THE UNEMPLOYMENT rate in Slovakia continued to decrease in May thanks to the growing Slovak economy generating new jobs with projections remaining positive. 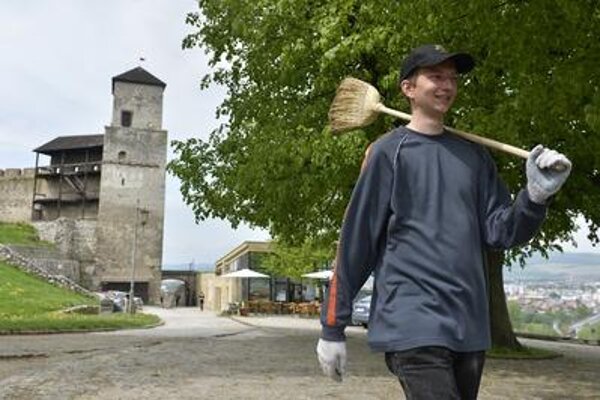 “We are at six-year lows in terms of statistics,” Labour Minister Ján Richter said when commenting on the latest unemployment figures. “In May 2015 we reached the figures seen in June 2009, when there was a similar level of unemployment. These are very positive results.”

The registered unemployment rate in Slovakia stood at 11.48 percent in May, which was a decrease of 0.20 percentage points month-on-month and of 1.32 p.p. year-on-year. The number of jobseekers available for work reached 309,523 in May. Month-on-month, compared to April 2015, the number of jobseekers went down by 5,567. Year-on-year, the figure fell by 35,964, which is 10.41 percent less, Marian Valentovič, Labour, Social Affairs and the Family Centre (ÚPSVaR) said at a press conference.

“Especially the still growing economy generating new jobs is pressing the unemployment down,” Ľubomír Koršňák, analyst with UniCredit Bank Czech Republic and Slovakia, wrote in his memo. “The better economic situation of companies and better outlook also reduce probability of layoffs, what has been reflecting in lower number of job seekers over last few months.”

There were 22,500 job vacancies in May while nearly 6,000 new jobs were created that month. Monthly declines in registered unemployment were recorded in all Slovak regions.

“The most significant decreases were achieved in Žilina and Banská Bystrica regions," said Valentovič adding that the numbers also went down in all regions y-o-y.

Koršňák expects that the growing economy would continue to create space for generation of new work places and thus the unemployment should continue gradually decreasing.