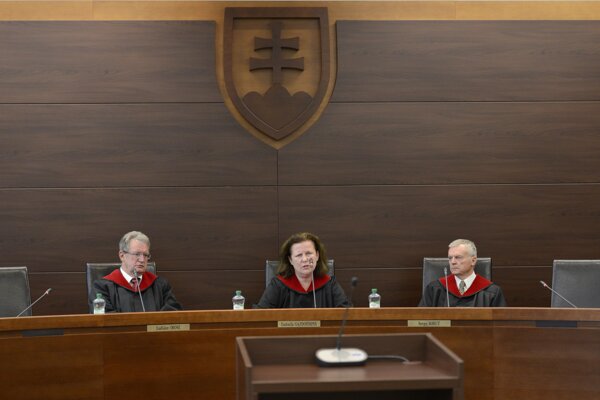 While Bernát withdrew his complaint on June 17, Volkai did it on June 22. The panel accepted their decision and halted the proceeding, the SITA newswire reported.

The two judges were complaining that with his decision Kiska violated their right to access the elected and other public functions granted by the constitution, as well as other rights to start working at the public post in their country.

Kiska’s advisor and lawyer Ján Mazák was surprised by the decision.

“We will now have to think about the next steps regarding the ruling of the third panel,” Mazák said, as quoted by SITA, referring to the earlier verdict based on which Kiska violated the rights of another three judges, Eva Fulcová, Juraj Sopoliga, and Miroslav Duriš, who were also rejected by the president when applying for the Constitutional Court post. 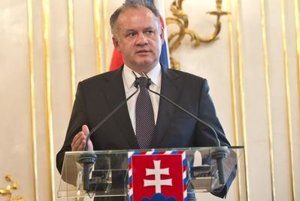 In this ruling the Constitutional Court cancelled Kiska’s decision and ordered him to decide again. The third senate was composed of Rudolf Tkáčik, Ľubomír Dobrík, and Jana Baricová, who was the only judge whom Kiska appointed to the court back in July 2014. The only judge who disagreed with the ruling was Tkáčik.

Mazák went on saying that the ruling of the third senate contains several imperfections which may “lead to the conclusion that the verdict is impracticable, both regarding the statements and its explanation”, as reported by the TASR newswire. The whole affair got stuck and only the parliament will be able to solve it, according to Mazák.