THE ATHLETICS team took the second gold medal for the Slovak representation at the European Games in Baku, Azerbaijan in an event that combined the finishes in a number of events. 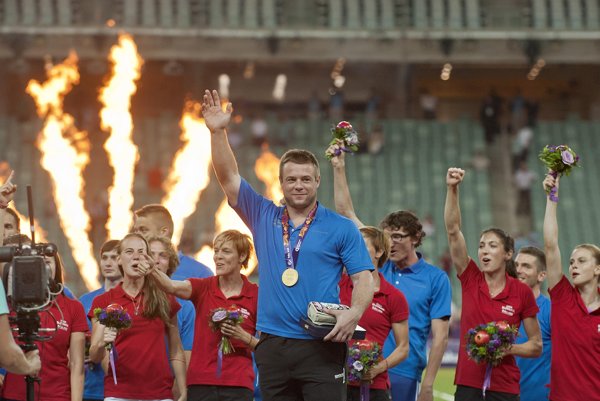 The Slovak team defeated the Austrians, who placed second, by only 0.5 points in the last discipline. The victory was decided by the final men’s 4x400 metres relay when Austrians lost the relay baton, thus ending at seventh place, six points behind Slovakia.

“We thought we would be second and were prepared for it because Austrians had a good relay,” said Marcel Lomnický, hammer thrower and captain of the team, as quoted by the TASR newswire.

He added he was very glad to hear the Slovak hymn when standing at the first position.

“It was the first victory for me, because I was twice second at the Universiade,” Lomnický continued. He also praised the performance of his teammates. 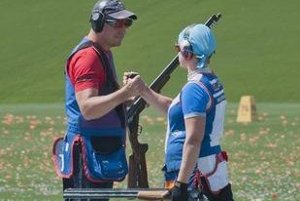