RECENTLY deceased U.S. composer James Horner was not only the author of the music to several Oscar-awarded films, but he also had Slovak roots. 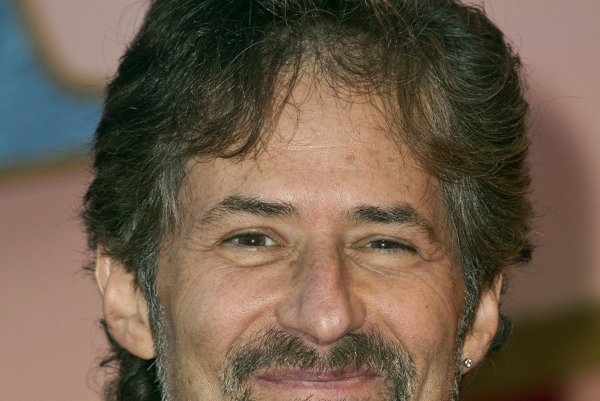 Horner died aged 61 in a plane crash in southern California on June 22.

Horner, the prolific film composer who also scored Aliens, Avatar, Braveheart and A Beautiful Mind, had a father of  Slovak origin, who migrated to the United States before World War II from Holíč, Trnava Region. He then settled in Los Angeles where young Horner was born, the Denník N daily reported on its website.

His Slovak origin was however not reflected in his music, as Horner was a fan of Celtic music. This became one of the typical signs of his music which distinguishes him from others, according to Denník N.