THE FOREIGN Ministry is aware of Slovaks who have been deported from Ukraine, with the situation being monitored by Slovakia’s consulate-general in Uzhgorod on June 24. 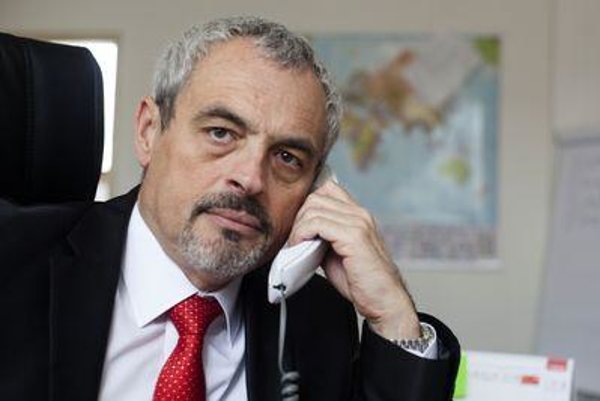 The Aktuality.sk website had reported earlier in the day that three Slovaks who supported pro-Russian separatists had been arrested in Lviv, Ukraine, and expelled from the country, with a ban on re-entry.

“The issue is being dealt with by the Ukrainian administrative authorities,” head of the ministry’s press department Peter Susko told the TASR newswire.

The Slovaks were reportedly members of a self-proclaimed - but never recognised - church called the Ukrainian Orthodox Greek Catholic Church (UOGCC) whose activities have been halted by Ukraine’s security forces.

UOGCC leaders spread “a separatist message and incited religious intolerance towards other beliefs”, the website quoted the SBU. “The foreigners approved of the terrorist activities of a self-proclaimed republic and sought to engage in anti-Ukrainian propaganda,” it wrote.

UOGCC also goes by the name “the Dohnal Sect”, referring to the nickname of one of its leaders - Czech national Antonín Dohnal. It remains unclear whether or not Dohnal has also been arrested, Aktuality.sk reported.