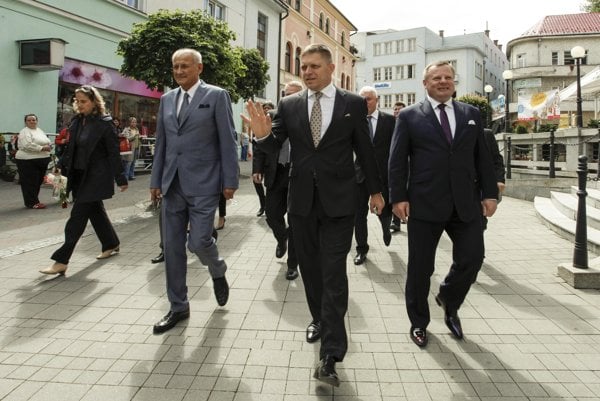 One of the large-sized investments will be made by the South African co-owner of paper producer, Mondi group; therefore the decision needs to be made at the international level, Fico added, as quoted by the TASR newswire.

“I can say that two countries are in the game: Slovakia and neighbouring Poland. The investments equal sums in the hundreds of millions. The second smaller investment, however, should concern a larger number of employees,” he claimed.

The government is ready to support investments of this kind, particularly regarding the extension of existing capacities or the creation of new jobs, Fico said, also pointing out that his cabinet already lent support to a large investment at Mondi SCP company in the past.

“This concerned an energy project in Ružomberok, which is currently going through a trial run,” he said.