BRATISLAVA will hold its 13th annual Coronation Ceremonies between June 26 and 28, with this year Charles VI – the last of the House of Habsburg on the Spanish throne and the first Spanish king on the Hungarian throne – set to be crowned. 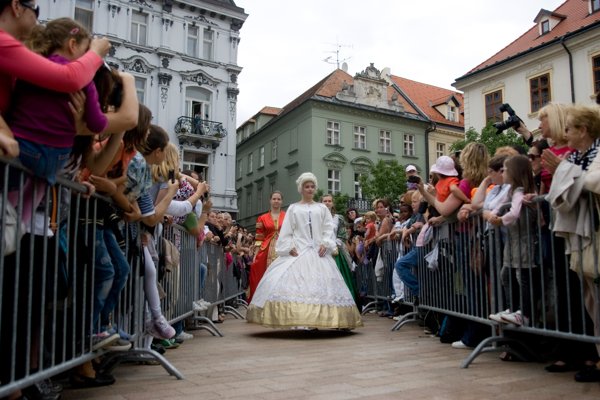 “For almost 300 years Bratislava was the coronation city, the centre point of the Hungarian monarchy, a place where the most important men and women were meeting,” Bratislava Deputy Mayor Ivana Plšeková told the TASR newswire.

This magnificent period can be experienced in a three-day programme centred on the Old Town's Main Square, Hviezdoslav Square and at the city walls. There will be a coronation contemporary crafts fair, the Kuruc army camp, tours around the historical city centre, the coronation procession and even the route of the coronation ceremony of Charles VI King of Hungary, plus the subsequent banquet and party.

“The city walls will feature a programme for families with children – a small children’s coronation,” Plšeková added. “Of course, there will also be games for children which will symbolise the period in which the coronation took place.”

The aim of the event is to showcase the glorious history of the city so that its citizens will be proud of it, according to the festival organiser Miroslav Vetrík of the civic association Coronation Bratislava.

“We don’t just want to introduce people to the coronation but also to the period in which it took place,” he said. Thus, the event will also feature – among other things – the execution of folk hero and highwayman Juraj Jánošík, the wars against Ottomans of Prince Eugene of Savoy and a knighting ceremony.

Holy Roman Emperor Charles VI, the father of Maria Theresa, was born on October 1, 1685 during the long war against the Turks. He was crowned as the king of Hungary in St. Martin’s Cathedral in Bratislava, then called Pressburg, on May 22, 1712. 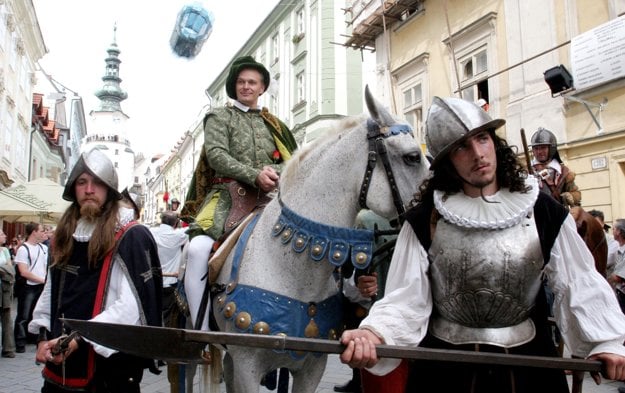 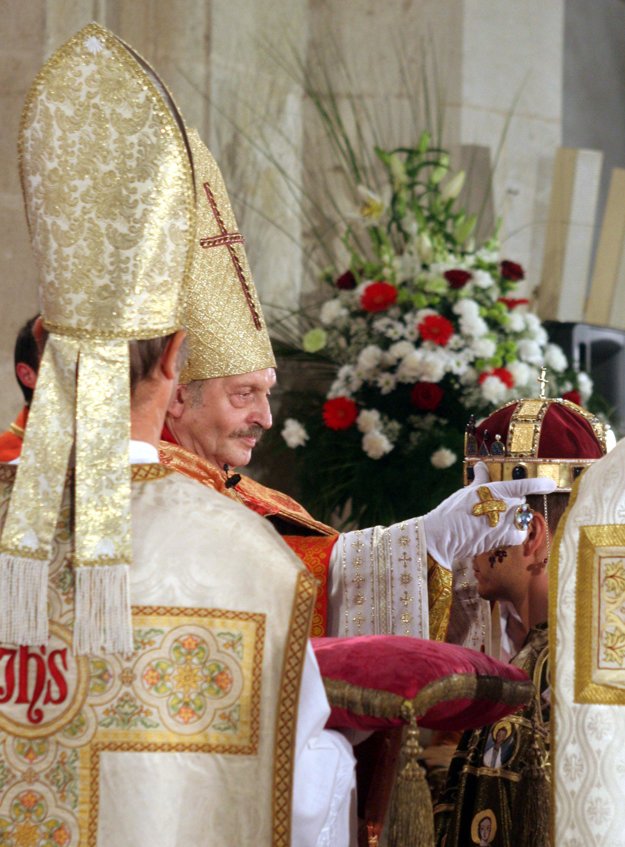