THE DAYS of Early Music dedicated its 20th year to “Baroque Europe” and this year’s festival offered five concerts presenting this period and its musical style to audiences in Bratislava between June 2 and 8. 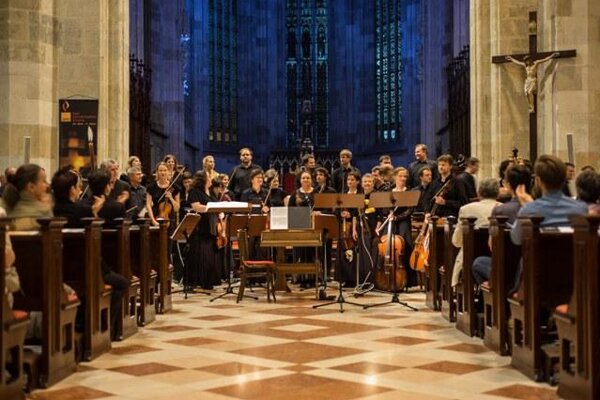 After the opening concert brought music by Samuel Capricorn, a Czech-born composer who also spent several years in Prešporok (as Bratislava was called then), the festival moved to sites where this genre was most often performed – to churches and chapels. The organ concert on June 4 (with Monika Melcová) was also a rare occasion to visit St Ladislaus Chapel in the Primate’s Palace in the city centre. 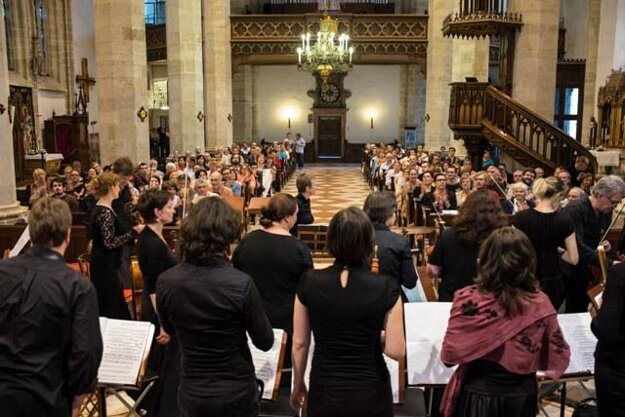 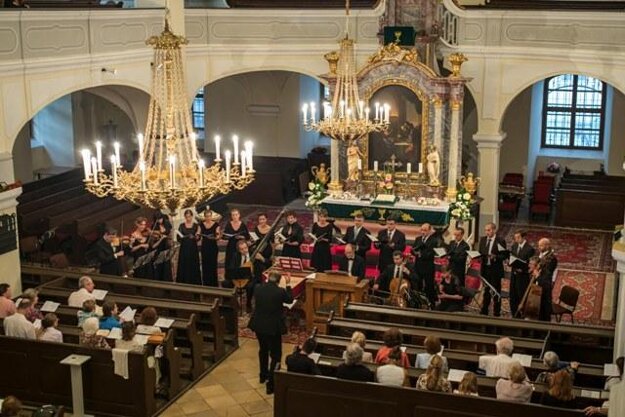 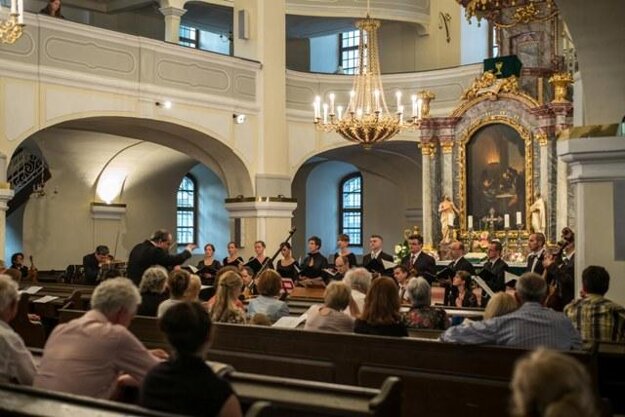 In the concluding concert, Mahan Esfahani, who also had a master class on the same day, played the Golberg Variations on cembalo composed by the more famous Bach, Johann Sebastian, in the Dvorana Hall of the Academy of Performing Arts.

The Days of Early Music festival, the only festival of its kind with such a long uninterrupted tradition, offers insights not just for connoisseurs, but by expanding into churches and historical sites, also evokes the authentic atmosphere of times long gone, with their specific tastes, musical works and styles of performing them, including the use of countertenor – which fell out of favour after the Baroque period.