Slovak Museum and Gallery of the Year awarded

CULTURE ministry of Slovakia announced the Museum and the Gallery of Year annually, awarding the special successes, good results in professional and expert activities, keeping with their profile and specialisation, and the complex professional approach. 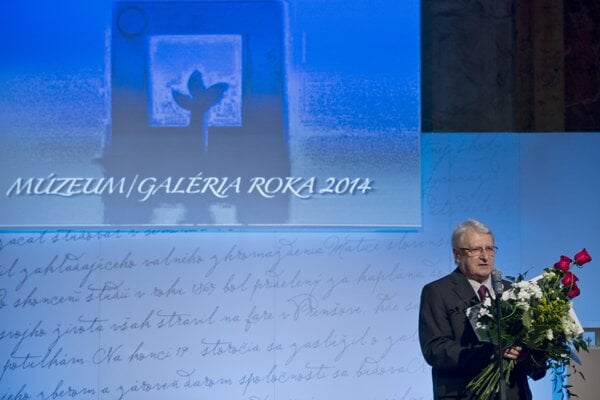 The Homeland Museum in Galanta and the Nitra Gallery in Nitra received the award for year 2014 from the state secretary at the Culture Ministry, Ivan Sečík.

Jozef Keppert of the Galanta Museum commented that the prize is the evaluation of 4ť years of their work – and also of the efforts of their predecessors who paved the way for the current Homeland Museum. Renáta Nitzová, head of the awarded Nitra Gallery, added that the fact that expert public noticed and appraised her 1ľ years of work was sort of acknowledgement and approval of the way she and her colleagues chose. 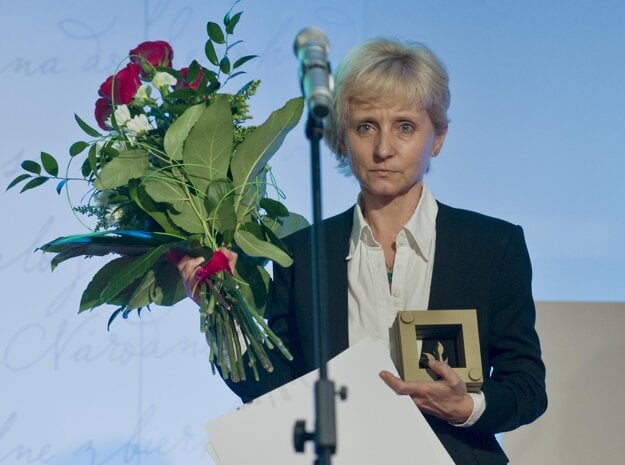 “The importance of these awards lies most of all in our interest in appreciating the work of more than 5,000 people who work for more than 130 Slovak museums and galleries,” Sečík said, as quoted by the TASR newswire. “They are doing a meritable work, saving, creating and making available the national cultural heritage which is the source of knowledge concerning the cultural value, and mainly national pride for what our ancestors have achieved.”