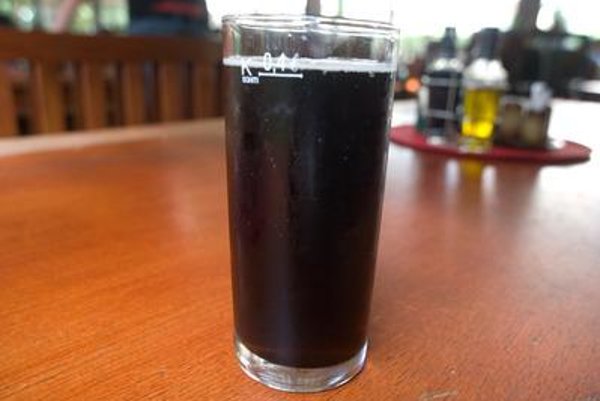 Kofola’s soft drink of the same name is very popular in Slovakia. It tastes like dandelion and burdock or root beer mixed with cola.

“Water Holding has in its portfolio domestic mineral water, which Kofola has been lacking for a long time,” said Kofola PR Manager Jaroslava Musilová.

Nevertheless, the whole transaction is now subject to an assessment on the part of the Anti-monopoly Office (PMÚ), which is to evaluate whether the move will endanger competition on the market. Andrea Wilhelmová of PMÚ has revealed that PMÚ has not come to any decision as yet.

The daily observes in this context that by acquiring the stake in Water Holding, Kofola could now catch up with its biggest rival on the market in terms of revenue -- Coca-Cola.