FOREIGN students should apply for renewal of their temporary residence permits for the purpose of study in advance to avoid long waiting lines, according to a  police press release. 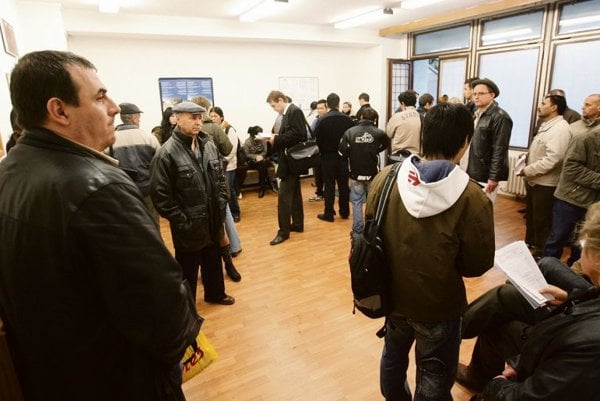 “The police advise students from third countries who have temporary residence permit for the purpose of study to not unreasonably wait with [renewal request] until the last day of their stay,” reads the police press release. “The early request will contribute to earlier acceptance.”

The optimal time for filling of application is two months before the date of current permit expires, according to police.

In early September 2014 lines in front of Bratislava’s Office of the Border and Alien Police were so long that people would arrive a full 15 hours before business hours – some sleeping on the street. 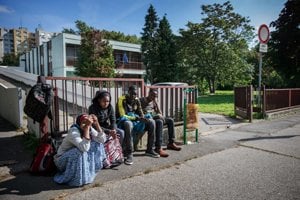 Moreover, foreigners complained that students sometimes come early to wait for appointment tickets issued by the office and then sell them for around €80, and claim that even police officers sell the tickets, according to the Sme daily.

“The reason was an increased number of requests for residence mainly due to study, business or family connection,” police spokeswoman Denisa Baloghová told The Slovak Spectator then.

In order to deal with increasing number of applicants, the Bratislava office will add two more business hours on Mondays and Fridays and three hours on Tuesdays.