Jasná is prepared for World Cup 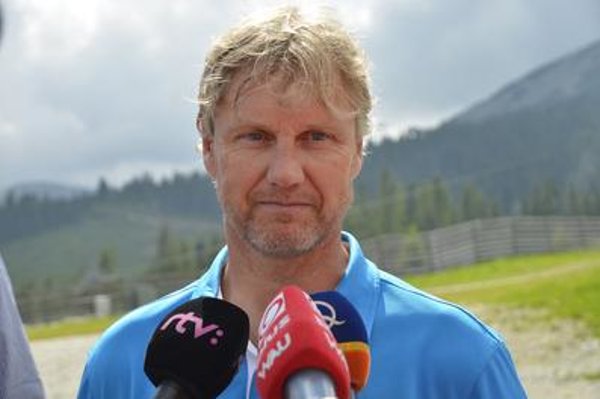 The World Cup series to take place on March 5 and 6, 2016, in slalom and G-slalom of women can be organised in Jasná, at the Chopok mountain of Low Tatras range. Skaardal, in charge of the female part of the World Cup,  said – as quoted by the Sme daily – that Jasná is a very interesting place, with big potential and its location suits well the FIS philosophy: to expand the World Cup eastwards.

Now comes the hardest phase, the organisation itself. Bohuš Hlavatý, chair of the organising committee of WC in Jasná, said that they have already started working three months ago, anf now they are fine tuning the last detail with FIS inspection. Apart from the sport side also the social issue and the comfort of visitors are crucial. 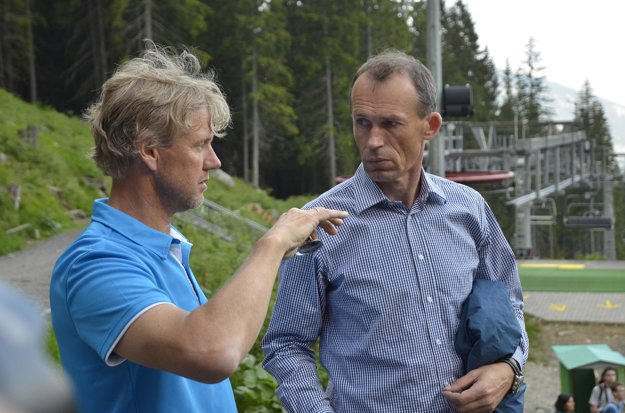 World Cup returns to Jasná after more than 30 years. Races will take place on slopes No 1, called Pretekárska Luková – Priehyba, and No 2 called Májová. Last year, the Europe Cup in G-slalom of men took place here. So far, three big races of Alpine skiing were organised in Jasná: in1979 and 1982 men competed in Demänovské Caves Cup (with points being included in the year-round series), and in 1984 women competed. Last time WC series race took palc ein Slovkaia was in 1986 in Slovakia Grand Prix at Hrebienok in High Tatras. Next year, organisers expect around 5,000 visitors within the two days.

Hlavatý opined in mid June 2015 that there are many skiers in eastern part of Europe who want to compete closer to their homes. „If the World Cup in 2016 goes well, and many satisfied people come, this will be the signal for FIS, for the future, that our region is interested in world-class skiing,” he concluded for Sme.