IVAN Teplan of Považská Bystrica caught the biggest carp in Slovakia in last 57 years. On a lake of the area of 100 hectares, in southern Slovakia, he fished out a carp weighing 30.02 kilogram – for the first time in Slovak water, in official fishing ground of the Slovak Fishers’ Association, a carp of more than 30 kgs was recorded. 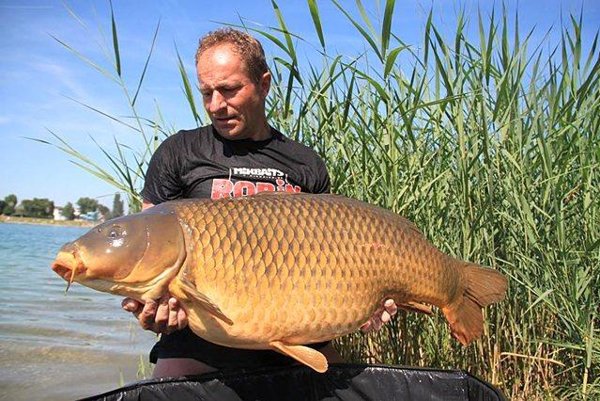 The lucky fisher told the TASR newswire they had already caught the same carp two year sago; but then, he weighed 28.6 kilograms. One of the men who caught the fish two years ago now witnessed the successful hunt for the record carp. The fish was lured by 24-centimetres’ boilies.

“I fought with the fish for about 20 minues,” Teplan said. “I had the bait out at about  200 metres. I still cannot believe it that I managed to catch the biggest carp ever fished in Slovakia. There were many other fishers there – I am glad to be the one got the luck.” 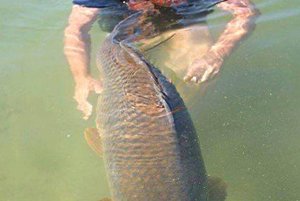 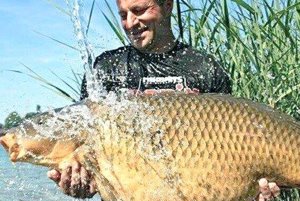 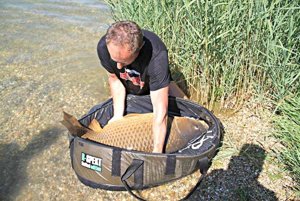 The fish was returned to water, of course, he said as quoted by TASR. “Thus, it is possible that later someone else can beat my record,” the fisher added. He has been hobby-fishing for about 10 years, together with his son Martin. Although they catch about dozens to hundreds of fish a year, only few of them are taken home and eaten; about three to four a year, all under 50 cms. “And mostly, these are given to my grandmas,” Teplan laughed. He opined that it is nice when the big fish are returned to water, to be caught by someone else.

There is no official statistics about the size of fish caught in Slovakia, the fishermen community can only learn from personal contact or social networks. The biggest carp so far has been caught in 1958 in the Danube – weighing 31 kgs and 108 cms in size – but this catch has not been reliably documented.