SCORES of Slovaks ended their holidays early in Tunisia and returned home by special government plane during the weekend even though no Slovaks were among the victims of Friday’s terrorist attack on a holiday resort claiming the lives of almost 40 people. 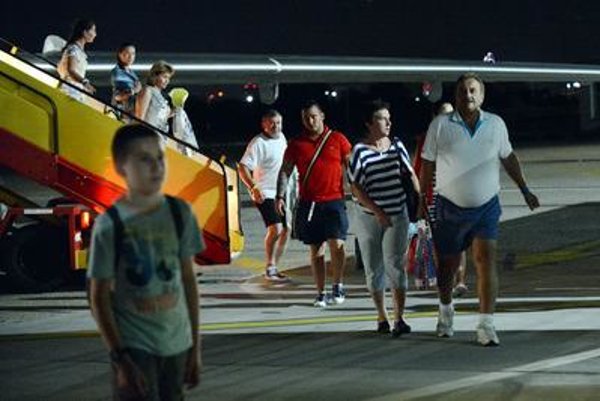 Some Slovak travel agencies have cancelled their stays in Tunisia and are offering alternative destinations.

The evacuation was coordinated on the spot by the Slovak Consul who, upon instruction from Miroslav Lajčák, Deputy Prime Minister and Minister of Foreign and European Affairs of the Slovak Republic, arrived from Cairo, Egypt where Slovakia provides diplomatic and consular coverage of Tunisia, the Foreign Ministry informed on its website.

The special government aircraft was ready to fly for Slovak tourists to Tunisia already on June 26, but it was unable to take off from Slovakia until receiving a flight permit from the Tunisian authorities. The Slovak authorities said that they are prepared to send the special plane to Tunisia to bring back Slovak tourists as many times as it would be necessary. Its capacity is 110-114 seats. 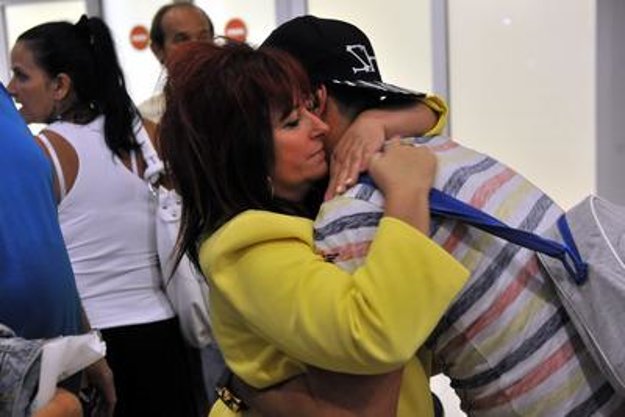 Friday’s terrorist attack on the holiday resort Sousse claimed the lives of at least 39 people, when a gunman opened fire on tourists at a beach. The attacker, who was killed by security forces, was a 23-year-old student. Among the victims are tourists from Britain, Germany and Belgium. According to the Slovak authorities, no Slovak citizens are among the victims or were injured, the TASR newswire reported.

Based on information of travel agencies there might have been in total about 600 Slovak holidaymakers during the terrorist attack, but this number might be even higher.

Another group of Slovak tourists will return from Tunisia by charter plane on June 29 in line with the original plan. However, it will not travel back to Tunisia with a new group of Slovak holidaymakers as several travel agencies cancelled flights and offered their clients alternative destinations. Some of them, for example Satur, one of the biggest travel agencies in Slovakia, have cancelled its stays in Tunisia temporarily or for the whole summer.

Tunisia is a popular destination for Slovak holidaymakers with more than 20,000 of them visiting there last year, earning it the position of the seventh most visited destination. Interest in this destination has decreased after the March terrorist attack at the Bardo National Museum in the Tunisian capital city of Tunis, the Pravda daily wrote.