The Slovak representation defended gold by winning over the US team in overtime in Swiss Zug on June 28. 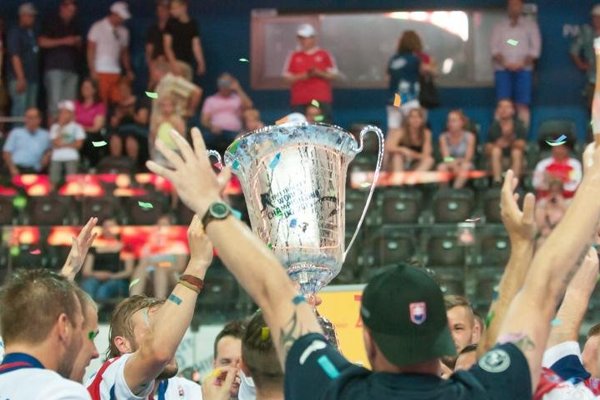 The Slovak team triumphed over the US representation 4:3 and thus defended their title of world champions from two years before in Canada, the TASR newswire wrote.

At the beginning of the match, Slovaks took the lead when Milan Beniač scored the first goal after 98 seconds, but the Americans answered with three accurate shots. The Slovak players, under coach Jozef Ďuris, took control of the match during the second and third periods with the goal of Boris Oravec in the 28th minute, another in the 38th minute and with Oravec scoring again in overtime, to the great pleasure of Slovaks.

Ball hockey is the most successful collective sport in Slovakia since the establishment of an independent Slovakia with men bringing a medal from each of the world championships so far.