LADISLAV Chudík, 91, actor and longtime member of the Slovak National Theatre died in Bratislava on June 29. 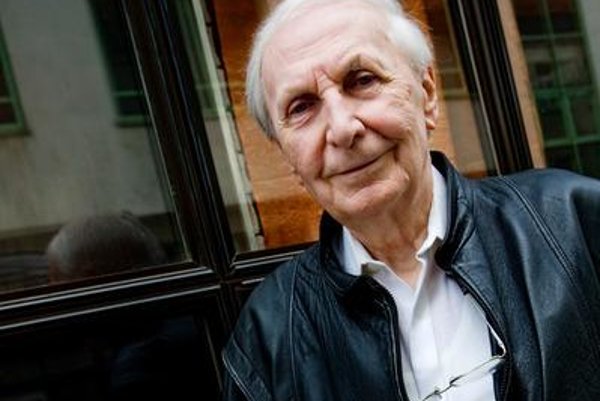 Throughout his illustrious career spanning seven decades as a theatre and film actor, Chudík brought to life a great number of characters, most notably Dr Sova in the popular TV series ‘Hospital at the End of the City’, shot in 1978 and 1981. He was also decorated with many awards in the field of culture, including the highest state 1st Class Ľudovít Štúr Order in 1999. 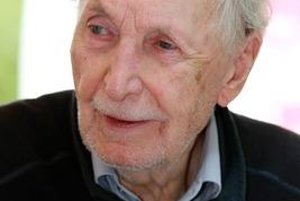 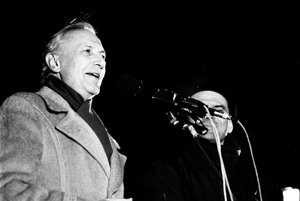 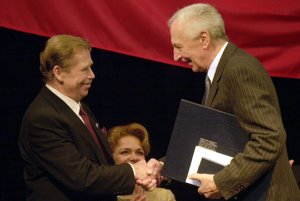 In response, the Culture Ministry released a condolence statement over Chudík’s death.

“Maestro Chudík not only belonged to a golden generation of actors in our country but was also a distinguished personality with considerable moral credit,” reads the text, pointing out that Chudík was also a theatre teacher and the first Slovak post-Velvet Revolution culture minister (1989-90).

“For our country, the loss of such an important personality is irreplaceable,” said Culture Minister Marek Maďarič as cited by the TASR newswire. “However, his legacy will live on through his movie and TV characters.”

Chudík died in Bratislava after suffering from pneumonia.

Ladislav Chudík was born on May 27, 1924 in Hronec close to Banská Bystrica. He became a member of the actors’ ensemble of the Slovak National Theatre in 1944 and remained playing there until 2014. His last role there was the role of a waiter in the play Tančiareň (Dancehall) on motives of Theatre du Campagnol’s Le Bal by director Jean-Claud Penchenat. He even celebrated his 90th birthday playing in this piece.

Chudík also was a famous film actor with his most known roles including in the ‘Hospital at the End of the City’ series as well as Kawasaki’s Rose from 2009 and Captain Dabač from 1959.