THE NUMBER of inhabitants of Slovakia stood at around 5.421 million at the end of last year, the highest figure in the country’s history, the Statistics Office announced on June 29. 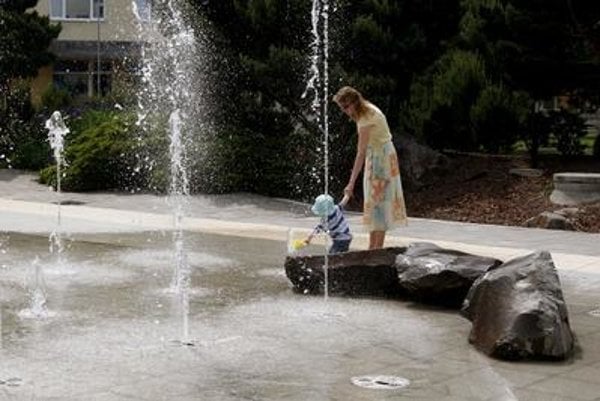 Of the total, 51.3 percent were females, said Statistics Office chairwoman Ľudmila Benkovičová at a press conference. She reported that 55,033 children were born in 2014, which amounted to a year-on-year increase of 210. Conversely, the number of deaths decreased by 743 y-o-y to 51,346. This meant that the population swelled by a total of 3,687 individuals in 2014, which was a y-o-y increase in growth of 953. However, when evaluating the 2014 demographic rate, Benkovičová stated that the long-term trend has not seen any significant change.

“The most pressing problem remains the ageing of the population, which started in the 1960s,” said Benkovičová as reported by the TASR newswire. “We’re currently recording acceleration in this process, and the trend is here to stay in the years ahead.”