MOST pupils at primary and secondary schools received their year-end school reports on June 30. 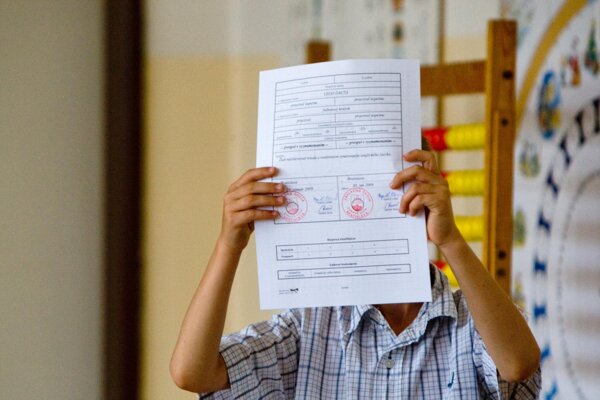 Some schools ended the school year even earlier: on June 26. The Education Ministry, however, cannot say how many schools did so, as a school headmaster could end the year earlier only after making a deal with the school’s administrator, the SITA newswire reported.

Most pupils will get rewarded for their good results. As many as 78 percent of parents say they are ready to give some treat to their children, adding they do so every year though more than half of the current parents did not get rewarded for their school results when they were children. This stems from the survey carried out by Profi Credit Slovakia.

The summer holidays at schools officially start on July 1. The pupils will be back behind school desks on September 2.