Slovaks are satisfied with online purchases

ONLINE purchases in Slovakia are becoming more attractive, with the number of people who made at least one online purchase per three months increased by 17 percent compared to five years ago. 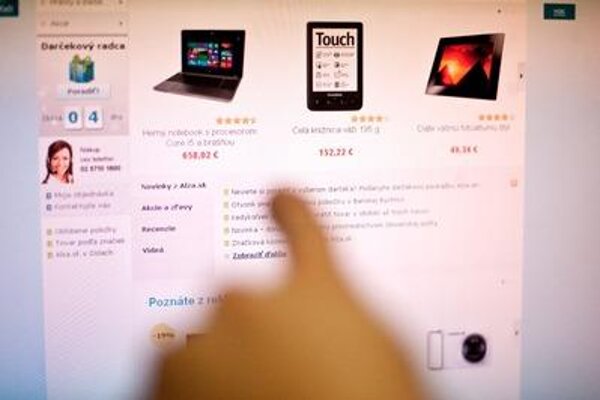 Moreover, internet users are more satisfied with the services, according to the survey carried out by Nielsen Admosphere Slovakia for the Slovak Association of Electronic Commerce (SAEC).

The survey suggests that while five years ago 45 percent of internet users made at least one online purchase per three months, today it is 62 percent. Moreover, up to one third of them buy online once a month.

“We notice the continuous increase in frequency of the internet purchases every year and we expect this trend also in the future,” said Jozef Dvorský, head of SAEC, as quoted in the press release. “This is the result of the increase in computer literacy and also the accessibility to the internet for Slovaks. The more significant increase in the number of internet purchases and their increased frequency may result mostly in adapting the purchasing process to a growing number of mobile devices.”

The satisfaction index is also at a relatively high level: at 95 percent, the same result as last year. About one third of people who made at least one online purchase last year claims they have the best experience, while 64 percent say they have good rather than bad experiences. Only 2 percent of respondents feel negative about online purchases.