AFTER 950 days the police closed investigation of the Glance House case, in which former general prosecutor Dobroslav Trnka enabled the transfer of the block residential building to the hands of a company close to his friend, tycoon Marián Kočner. 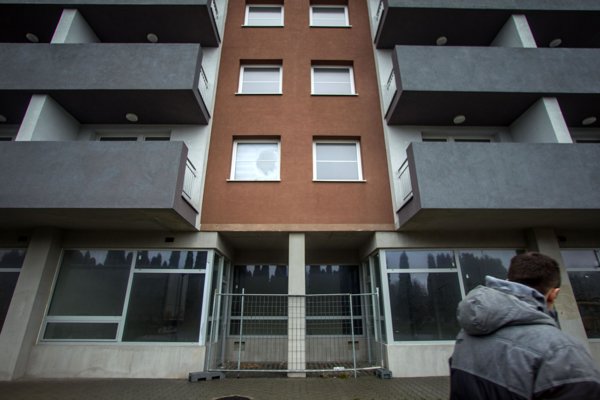 Kočner’s name was mentioned in the so-called mafia lists of the police, the Sme daily reported.

The end of the investigation has been confirmed by the Regional Prosecutor’s Office in Trnava which supervises the case. The prosecutor’s office should now decide who will actually go to court. Both Trnka and Kočner are mentioned as witnesses.

The only person who faces charges is former head of the cadastre office in Senec Igor Svitek who back in 2012 approved the transfer of the building. He did so based on Trnka’s letter in which he ordered the transfer of the building in Bernolákovo, Bratislava Region, though it had been blocked by the Special Prosecutor’s Office which had been investigating the suspicions of fraud committed by former partners of the development company. The Special Prosecutor’s Office learned about Trnka’s steps only after the transfer had been completed, Sme reported.

The daily broke the story in November 2012. The police then opened an investigation, but they did not accuse Trnka. Back in September 2013 the disciplinary proceeding against Trnka was proposed. In April 2015 the disciplinary committee dismissed Trnka as prosecutor due to serious violation of his duties. Trnka, however, appealed and his case went to the Bratislava Regional Court.

The court received the lawsuit on June 11, Sme wrote. If the court confirms the decision of the disciplinary committee, Trnka will end as prosecutor. If not, he will be left without punishment.