Smer is the richest party

THE RICHEST parliamentary party in Slovakia is the ruling Smer, which owns property worth some €9.45 million. 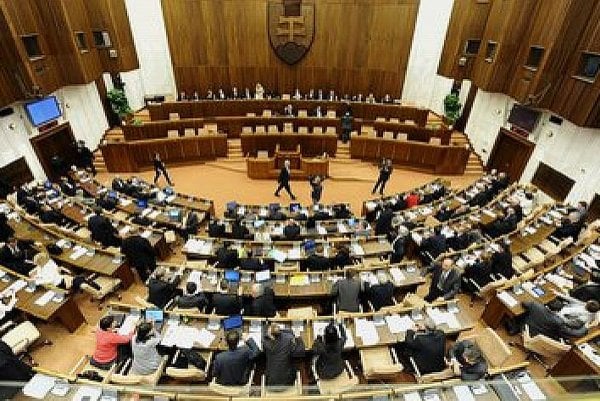 Last year its ownership was even higher, by €2 million, according to the party’s annual report.

“The funds allocated from the state budget are used to administer the party’s property, to political work and activities of the party with people, and also the party’s promotion,” Smer’s spokesperson Ľubica Končalová told the Hospodárske Noviny daily.

The second richest party in the parliament is the Ordinary People and Independent Personalities (OĽaNO) with property valued at €2.63 million, followed by Freedom and Solidarity (SaS) with €1.72 million, Most-Híd with €1.63 million, and the Slovak Democratic and Christian Union (SDKÚ) with €0.08 million. On the bottom of the list is the Christian Democratic Movement (KDH) with property worth €300,000, according to Hospodárske Noviny.

Regarding the donors, the SDKÚ received the most money among the parliamentary parties last year. It obtained altogether €243,300 in the form of donations, the TASR newswire reported.

Moreover, some parties are reported to have earned money from the sale and rental of property. While Smer earned €20,016 in this manner, KDH reported €6,010 and SDKÚ €1,792.