SLOVAKIA’S competitiveness vis-à-vis surrounding countries in attracting new investments should rise as the parliament adopted an amendment to the Act on Investments of Significance on June 30. 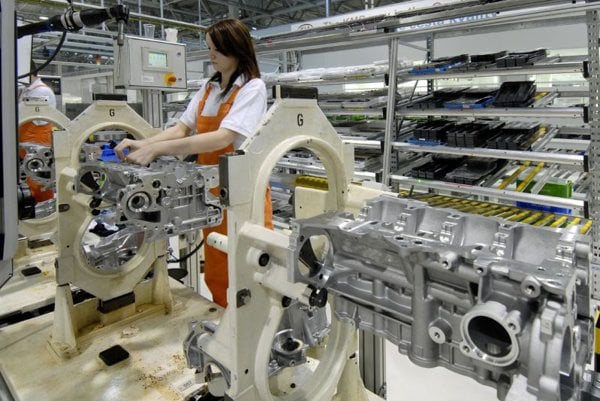 The bill, passed in a fast-tracked procedure, was drawn up by the Economy Ministry and adopted by the government on June 17. It seeks to speed up investment processes to the benefit of important investors, including construction permits and land use planning, the TASR newswire reported.

With the new law, Slovakia is attempting to attract large strategic investments with these investors demanding large plots of land that would also be prepared in terms of logistics and infrastructure, Economy Minister Vazil Hudák said on June 17. 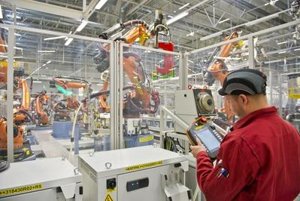 “We’ve had cases in the past when large investments slipped by us, because unfortunately there are no large plots or big industrial parks in Slovakia,” said Hudák, as quoted by TASR, adding that Poland and the Czech Republic have 100-500 hectare plots ready to cater to such investments.

The bill will make it possible to label investments by companies fully owned by the state ‘investments of significance’ if this concerns the efficient use of large, hitherto unused plots of land for the construction of strategic parks designed for placing investments in the spheres of industrial production, services and research and development.