Starbucks arrives in Slovakia with on the go concept

THE BIGGEST café network in the world, Starbucks, arrives in Slovakia with its on-the-go concept, but only at some petrol stations. 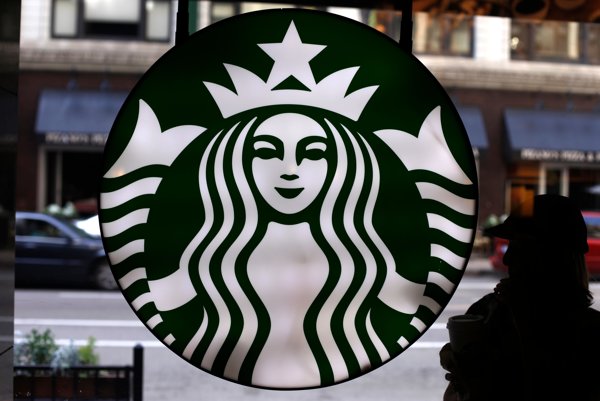 Though the company registered several trademarks in the country eight years ago, it has not established any location in Slovakia yet. Now, it is launching sale of its coffee via vending machines at selected petrol stations, the Omediach.com website reported.

The start of operation of the vending machines has already been confirmed by the Selecta company which represents Starbucks in Slovakia. The company will offer coffee within the Starbucks on the go concept, said Radoslav Bosák of Selecta. This will run as a pilot testing on petrol stations.

“The Selecta company, as the exclusive trade partner of Starbucks, is bringing the Starbucks on the go concept to petrol stations of Shell Slovakia,” said Bosák, as cited by Omediach.com website, specifying that Starbucks coffee machines will be installed at five petrol stations run by Shell.

Disclaimer: We have corrected some parts of the original story based on the new information. We apologise for the inconveniences this might have caused.