Slovakia was not overly affected by Russia-targeted sanctions in 2014

DESPITE a load of statements made by Prime Minister Robert Fico criticising sanctions against Russia harming the Slovak economy, the country in fact was not significantly affected by sanctions last year. 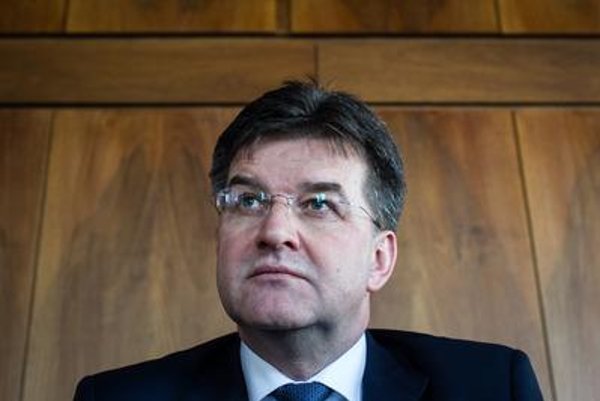 It stems form the report on economic diplomacy in 2014 drafted by the Foreign and European Affairs Ministry that was debated and approved by the government at its July 1, the TASR newswire reported.

“Despite decreases in trade exchanges with the Russian Federation and increases in investment-related watchfulness, Slovakia wasn’t directly affected to any marked extent by the current sanction regime in terms of its economy,” wrote the ministry, as quoted by TASR.

The ministry also emphasised that Slovakia’s economic diplomacy activities contributed towards eliminating negative impacts of the EU-sponsored sanctions against Russia on the most vulnerable areas of the country’s economy.

“Somewhat more sensitive for Slovakia are the impacts of Russian countermeasures that have an indirect influence on the European market for food and agricultural products, mainly in the form of the destabilisation of its internal market,” reads the report, as quoted by TASR.