Activists warn of too many pesticides in soil

THE GREENPEACE environmental organisation has warned against the excessive use of pesticides in Slovak soil, and called on the Agriculture Ministry to take action to reduce them. 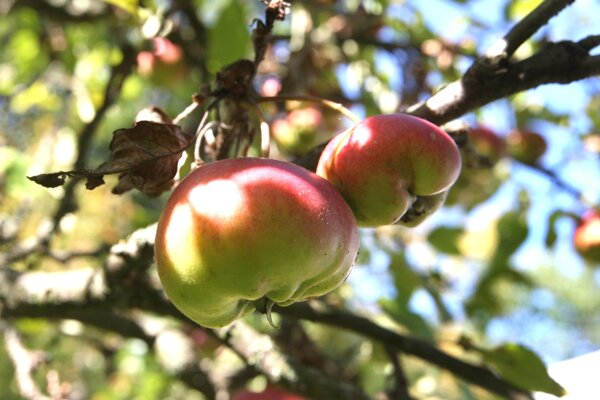 Four activists dressed in chemical-protective clothing and wearing gasmasks were protesting against the ministry and pointed to the negative impacts of pesticides, presenting polluted water, soil, apples and also dead bees in glasses.

“All of this is caused by the pesticides, and there are too many of them here,” Katarína Nikodemová, the coordinator of the Food for Life campaign, told the journalists, as quoted by the TASR newswire, adding that it has been confirmed by testing outcomes from 12 European countries.

The most frequently used pesticide was boscalid, which appeared also in food, and imidacloprid, which is harmful to bees.

“We will now submit this foreign study translated into Slovak to the agriculture minister so he can take some action,” Nikodemová added, as quoted by TASR.

The activists several times have asked the minister for a meeting, but it has not yet taken place. They have prepared specific solutions to the problems so the pesticides will not cause any harm to the human body.

“We expect that the minister will express interest in meeting us,” Nikodemová said.

According to Greenpeace, about 4,000 tonnes of pesticides are consumed in Slovakia every year. If this number is not reduced and the country does not start supporting ecological agriculture, there will be serious impacts on the environment and people’s health, the activists say.