Volunteers in many towns make a big impact

THOUGH it is not used for its original purpose, the Baroque pheasantry just outside Jarovce remains a nice place for walking that can be approached by foot or bike directly from Bratislava’s Petržalka district. 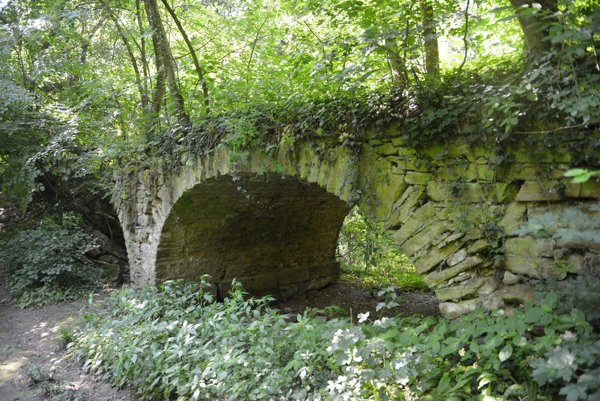 This place appeared among some 500 activities offered within the Our Town volunteering event organised by the Pontis Foundation and group of companies associated within a group called Engage on June 12 and 13. About 50 volunteers helped with cutting and clearing the overgrown paths and removing rubbish in the pheasantry to prepare the locale for the Weekend of Open Parks and Gardens that was held on the same weekend.

“It was a great opportunity to lure people to help and to visit a new place,” Martina Pozdechová, a volunteer collaborating with the National Trust NGO, which offered the tasks in Jarovce’s pheasantry, told The Slovak Spectator.

Helping many kinds of NGOs

The Our Town project is the biggest volunteering event in central Europe. This year more than 8,500 volunteers took part and helped to remove illegal waste dumps, clean parks, repair children’s playgrounds as well as castle ruins, and paint classrooms in more than 20 towns across Slovakia. Moreover, they could also volunteer for activities focused on helping people in need.

“One of the most frequent reasons why volunteers participate in activities is that somebody asks them for help,” Monika Smolová from Pontis Foundation said, as quoted in the press release, adding that the activities are prepared by NGOs and public-service institutions that could not accomplish them without help of volunteers.

The National Trust was participating in the event for the first time, offering three activities. In addition to working at the pheasantry, people could also help in the Koch and Prüger-Wallner Gardens, said Jana Miklasová of the National Trust.

One of the advantages of events like these is that people learn more about how to help in places where they live in.

“It is good that they do this by volunteering,” Ivana Benková of Johnson Controls International told The Slovak Spectator, adding that people are not just complaining but are actually doing something about it.

A chance to visit new places

Many volunteers work for big international companies and Jana Forgáchová of IBM told The Slovak Spectator that this is a way in which companies can enable their employees to do something good. She added that the help from thousands of people give the NGOs the chance to finish work that would otherwise take several months.

“I have a good feeling when I see the difference before and after,” Benková said.

Volunteers often visit places they are seeing for the first time. Volunteers also realise that everything cannot be done without help from the outside, said Diana Hroncová of Johnson Controls International.

“If people do not get together, there will be no results,” Hroncová added.