SLOVAK non-profit organisations and foundations received a total of €52.204 million in 2014 from the 2 percent that businesses and individuals can assign from their due corporate or individual taxes. 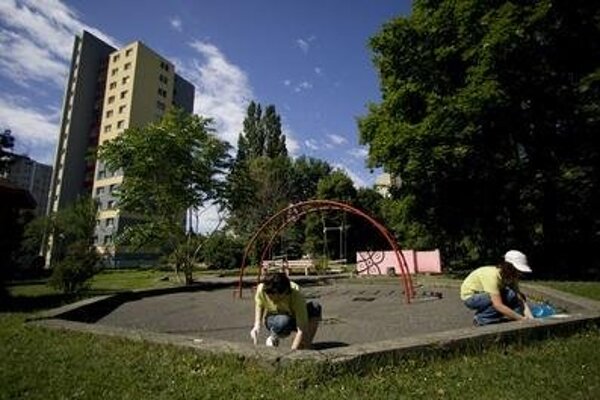 In all, 11,805 non-profits received these contributions last year, the TASR newswire wrote.

The average per organisation was €4,422.24,the spokeswoman of the Slovak Financial Administration, Patrícia Macíková, told TASR.