The state may inform people about data collection

IMAGINE if you received an official letter in the post in which the state informed you that it has collected data about you - concerning whom you have phoned and where and when you were according to GPS data. You were suspected of a crime, but when this was unconfirmed, the data was deleted. 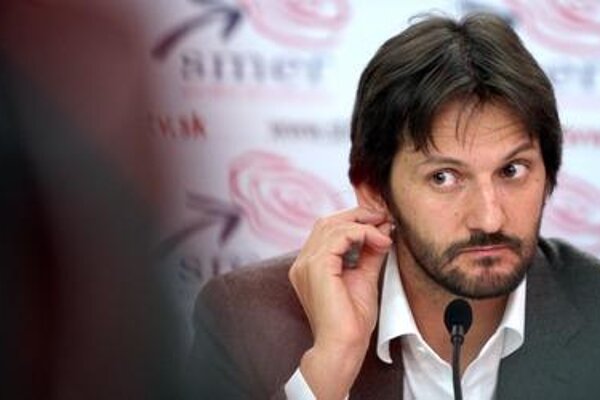 The metadata in question shows who has contacted whom and when using a mobile phone. Mobile phone operators keep the information for between three and twelve months.

Such a procedure is set to become standard by the end of this year in order to comply with a decision made by the Constitutional Court in April. Justice Minister Tomáš Borec is preparing to implement it. According to him, blanket surveillance of citizens with the help of phone operators is prohibited, the Sme daily discovered and published on July 2.

According to Sme, the new legislation will allow people to defend themselves against unreasonable vetting. Those receiving the aforementioned letter will be able to appeal to the Supreme Court for an investigation into why the state was monitoring them.

The Constitutional Court pointed to an outline for the legislation when announcing its decision in April. In the meantime Borec has created a working group to prepare the amendment.

Prosecutor Jozef Čentéš is a member of the working group. According to him, the changes are based on a model that is in place in the Czech Republic.

The changes will also affect an upcoming law on the intelligence services that will also include provisions concerning the use of metadata.

The bill is expected to be ready for submission at the beginning of autumn, Sme wrote.