SLOVAKIA and Poland agreed on the main outlines of the biggest modernisation of their ground forces and the second largest modernisation of Slovakia's armed forces, the Slovak Defence Ministry said in response to a memorandum that Polish Prime Minister Ewa Kopacz and Slovak Premier Robert Fico signed in Siemanowice, Poland, on July 3. 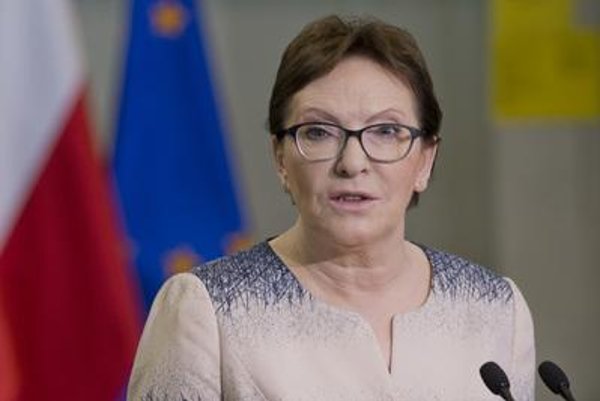 In the political memorandum, the prime ministers agreed that Slovakia’s armed forces are to receive 30 armoured personnel carriers, made by Rosomak in Poland and complemented by Slovakia-produced turrets over the next three years. The Defence Ministry specified that, in the first stage, Slovakia should receive 31 armed Rosomak Scipio 8x8 vehicles as part of Slovakia’s request for a total of 66 such vehicles.

“There are several options, but I believe that the most correct way is for the Slovak arms industry to be involved in the modernisation of the military equipment,” Fico said, as quoted by the TASR newswire.

The delivery of Rosomak – Scipio 8x8 vehicles is to be launched as early as this year.

The sale of the vehicles to Slovakia will ensure what works out to some €28.62 million to the producer of the vehicles, according to the Polish PM. Slovakia is the first country outside Poland to buy the vehicles, with Kopacz expressing her belief that this will give the producer a solid reference and groundwork for future deals with foreign countries.

Now it is up to defence ministers of the two countries to flesh out the details of the transaction and the supply of vehicles, Fico said.

The market price of one such vehicle without a turret is between €1 million and €1.3 million, according to Defence Minister Martin Glváč. “We adopted a political declaration today, and this will be the subject of further talks, be it between State Secretaries (of Defence Ministries) and subsequently between myself and Polish Defence Minister Tomasz Siemoniak,” said Glváč.