Bloomberg: Land Rover will be in Slovakia or Poland

JAGUAR Land Rover, the British luxury-car unit of Tata Motors Ltd., is closing in on a decision to expand its manufacturing base, with Poland and Slovakia the leading candidates for an investment that could total more than $1.85 billion, the Bloomberg newswire wrote. 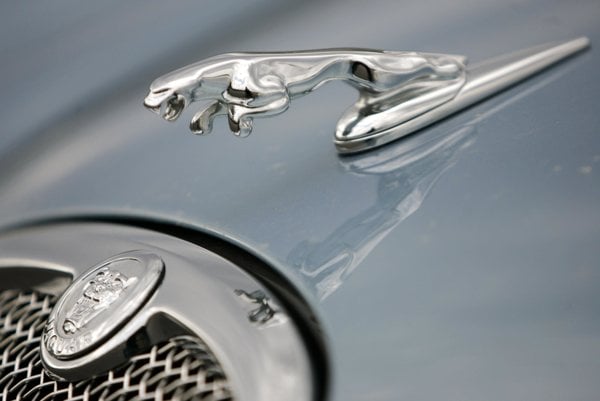 A sixth round of negotiations begins on July 6, Deputy Prime Minister Janusz Piechocinski said at a press conference on July 3, in response to a question about Poland’s talks with Tata Motors.

The British carmaker “continues to evaluate opportunities around the world to increase its global manufacturing footprint in the future,” the Whitley, England-based company said in an e-mail. “Europe is an attractive option, but it is just one of the places under consideration”.

The car manufacturer is considering Poland and Slovakia as potential locations for Jaguar’s new plant, with Krakow in southern Poland a leading possibility, the Polish edition of Newsweek reported in April. The two countries are competing to provide a site for a plant, which would produce as many as 350,000 vehicles a year with production due to begin in 2019. The total investment of the project is more than $1.85 billion, Piechocinski said as quoted by Bloomberg.