BEER is the most expensive in the Swiss capital and  the cheapest in Polish Krakow, based on the Beer Price Index, a ranking of beer prices in 75 world metropolises. 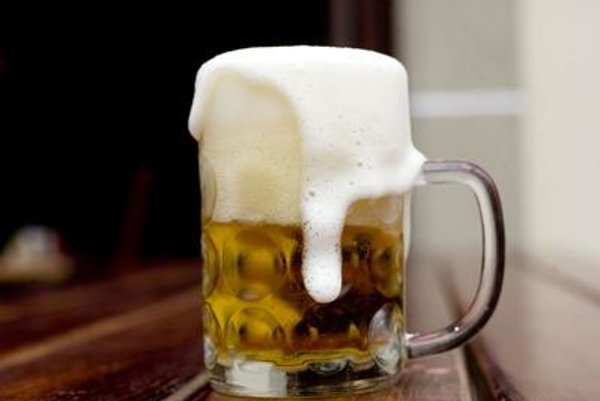 While, for example Prague holds the 26th position with a 330 ml bottle or can costing €2.38, Bratislava ranked as the third cheapest, the Hospodárske Noviny economic daily wrote.

The ranking was elaborated by the Goeuro.de website helping tourists to compare prices in individual countries and thus to choose the cheapest alternative when travelling.

In the ranking Krakow is followed by Kiev (€1.49) and Bratislava (€1.51) as well as Malaga, Delhi and Ho Chi Minh City. On the other, most expensive end, Geneva is followed by Hong Kong, Tel Aviv, Olso and New York.

Authors of the ranking see changes among cities with the most expensive beer caused by appreciation of the Swiss frank as well as the dollar against the euro.

But results of the comparison should be taken with a pinch of salt due to the methodology the authors used. They compared the average price of twelve beers, of which one half they bought in bars and the second half in retail outlets. They always bought five of the most known world brands and one local brand so that results would be comparable in all 75 cities. But, for example, imported beers in the Czech Republic are much more expensive than those from local breweries. Thus as a consequence, while the ranking put the average beer price at €2.38 or CZK64.6 for 330 ml, the Czech Statistical Office puts the price of 0.5 ml of lager at CZK.77, Hospodárske Noviny pointed out.