FINANCIER Mario Hoffmann is terminating his involvement in the financial group J&T. 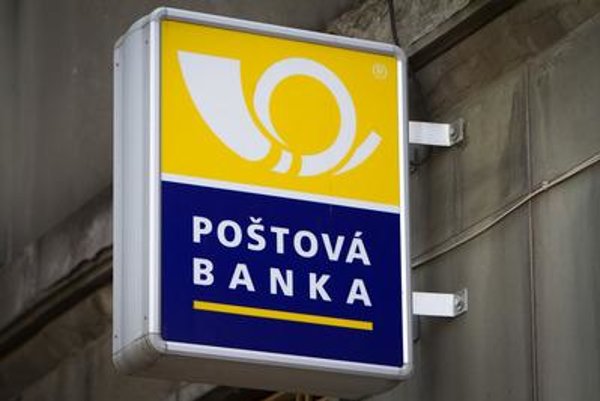 As part of the deal, J&T will acquire a 10-percent share in the joint Slovak-Austrian venture Axon Neuroscience. Under the settlement terms, Istrokapitál SE will sell its 8.45-percent share in Poštová Banka to JTFG Holding, which will thus acquire 98.45 percent ownership of Poštová Banka. As for JTFG, stockholders will remain Jozef Tkáč (47.5 percent), Ivan Jakabovič (47.5 percent) and the Chinese private company CEFC Shanghai International Group Limited of the China Energy Company Limited Holding (5 percent).

“I have respect for Mario Hoffmann from a professional as well as personal point of view,” J&T Finance Group SE Board of Directors vice-chair Patrik Tkáč wrote in a media release. “I understand his decision to go his own way and that's why we offered him the option of buying out his shares, which he has accepted. Following a good multi-year cooperation, we thus decided to split and settle our joint activities. We’ll be jointly cooperating on a project to study Alzheimer’s disease, however.”

Hoffmann claimed that he has always enjoyed friendly and fair relations with J&T.

“I’ve decided to dedicate more time to my personal activities and, particularly, activities at Axon Neuroscience,” he said.