SLOVAKIA will be stricken with extremely high temperatures in the coming days. 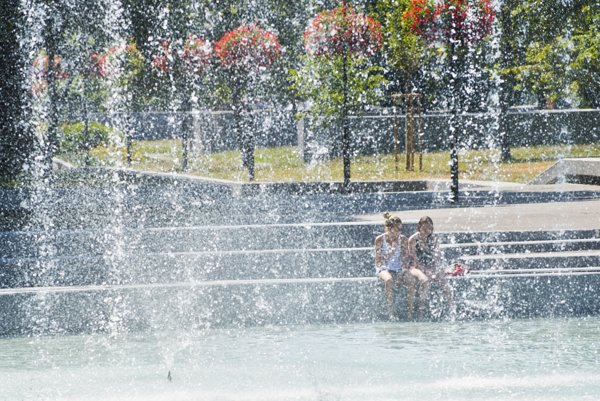 The meteorologists expect that the maximum temperature on July 7 will rise to 30-38 degrees Celsius, which poses a higher risk to people’s health. It also increases the risk of fires, the TASR newswire reported.

The high temperatures which struck Slovakia in early July have already caused dozens of people to collapse. The most since the beginning of summer collapsed on July 6, when rescuers had to help 146 people. The highest number of collapses were reported in Bratislava Region, while the least were in Trenčín Region.

On July 4 altogether 136 people collapsed, while on July 5 it was 128, the SITA newswire wrote.

Moreover, during the July 4-5 weekend a total of five people, including two children, drowned. It is the highest number in the past three years.

“It is a record,” said Boris Chmel, spokesperson for the Rescue Medical Service, as quoted by TASR, “at this time last year one person drowned, while two years ago it was three.”

The risk of drowning is increased by the high temperatures which lure people to the water.