Academy of Science has stable budget for next three years

THE SLOVAK Academy of Sciences (SAV) will enjoy a guaranteed yearly budget from the state budget for the next three years, according to the Stabilisation Agreement between SAV and the Slovak Republic. 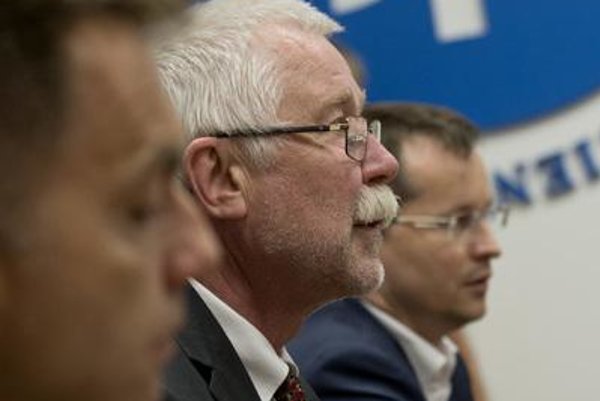 The agreement is of key importance to SAV which is to undergo transformation to public research institute starting this autumn.

“This is a historical milestone, as the stabilisation agreement for SAV is the first of its kind since 1989,” Šajgalík said, as quoted by the TASR newswire. “This agreement guarantees that SAV will see at least €60 million in its budget proposed by the government for 2016-18. He added that the sum will be increased based on the inflation recorded in previous year.

Currently, SAV is being governed with budgeting of approximately €58.8 million. “Times of peace are coming for us,” SAV head rejoiced, stressing that SAV will have to fret about its budget no more. By signing the agreement the state will allow SAV a peaceful three-year period in order to let it undergo its transformation, according to Draxler. He added, as quoted by the SITA newswire, that he expected the Academy to undergo a dynamic “cleansing” process, due to the law.

SAV received less money this year than in 2014, with hundreds of scientists staging protests in late 2014 to point attention to the academy’s underfunding. Šajgalík pointed out that SAV has already felt the adverse effects of budget cuts, for instance, in the financing of the Aurel computer and other projects. The situation came to a head in late 2014, when the SAV Congress dismissed former SAV chair Jaromír Pastorek from his post.