Embassies in Baghdad and Damascus to close over security concerns

THE SLOVAK embassies in Baghdad in Iraq and Damascus in Syria will close by August of this year, according to a proposal passed by government July 8. 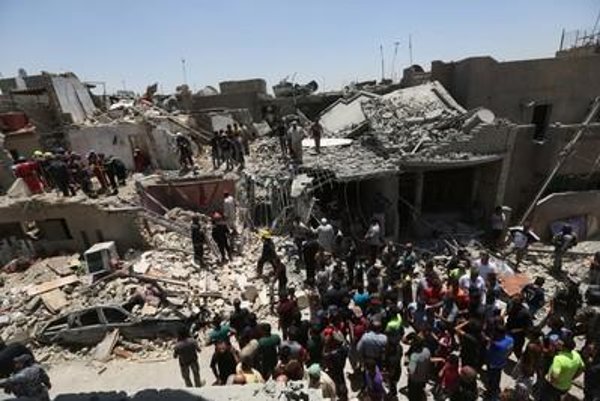 The security concerns caused by Islamic State, which has conquered parts of Iraqi territory, and the financial expenditures caused by altered conditions for the lease of the embassy building will force the closure when the the rental contract expires August 31.

The embassy in Damascus halted its operations in May 2012 due to the ongoing war against the regime of Syrian president Bashar al-Assad. The embassy workers moved to Beirut in Lebanon, where Slovak Foreign Affairs Minister Miroslav Lajčák had set up a Damascus embassy workstation.

“The original intention behind this measure was the expectation that the embassy in Damascus would be opened again in the near future,” the ministry informed the TASR newswire. “This expectation hasn’t been fulfilled.”

There is no movement towards a foreseeable improvement in the political and security situation in Syria, according to the ministry, so reopening the embassy would not be justified. Not only will the embassy in Damascus be closed, but also the workstation in Beirut. Instead, a full embassy for Lebanon and Syria will be opened in Beirut, taking care also of matters concerning Jordan and Iraq, until further Slovak accreditation vis-a-vis Iraq is resolved.

Another change at the Foreign Ministry is that Peter Javorčík will vacate the post of European and Foreign Affairs Ministry state secretary by the end of July, to be replaced by Ivan Korčok as of August 1, the government decided on the same day. 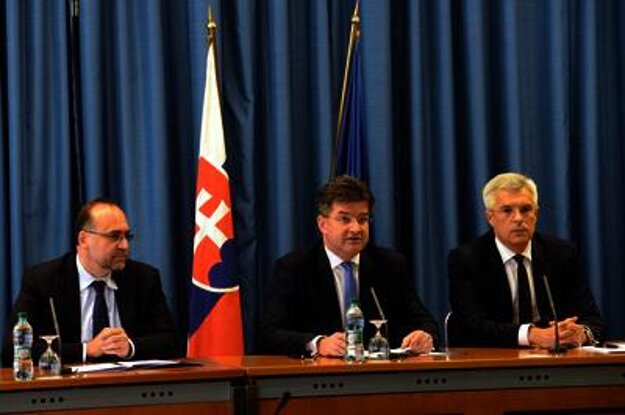 Currently, Korčok serves as the Slovakia’s Permanent Representative to the EU in Brussels, and personnel changes are to occur in this post as well. However, proposals to dismiss and appoint ambassadors are being discussed by the cabinet in camera.

Ambassadors are usually stationed abroad for the period of four years. Korčok has been carrying out the role of permanent representative since 2009 – nearly six years.

“We need to realise that there’s still a year to go in the run-up to the (Slovakia’s EU) Presidency and, subsequently, the Presidency itself,” Lajčák said. “It would have been a great shame not to use his potential. We’ve arrived at an agreement with both that this will be a certain change to enable them to continue dealing with the same agenda, yet from a different angle.”