THE KOŠICE Airport serviced 143,493 passengers in the first half of 2015, which is a year-on-year increase of 16 percent. 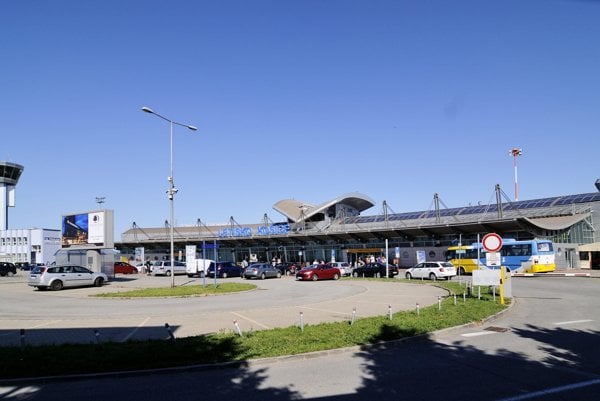 A total of 123,069 passengers flew on regular scheduled connections from Kosice to Bratislava, Prague, Kiev, London, Milan, Sheffield (the UK) and Vienna, which is a 19-percent increase y-o-y. Another 19,397 passengers used charter flights in the same period, the airport management informed the TASR newswire.

After a record-breaking year in 2014, the airport is on the up and up in 2015 as well, CEO and Chairman of the Board Karl Dandler said.

“Three new links opened this year [Kiev, Milan Bergamo, Doncaster Sheffield] along with ‘bedded-in’ connections to Bratislava, Prague, Vienna and London, have brought positive results. The beginning of the summer season produced a big response from holidaymakers from eastern Slovakia. The main part of the summer is still to come, so we believe that the positive trend will continue," Dandler said, as quoted by TASR.