Slovakia will provide for 500 migrants from Austrian camp

SLOVAKIA will take over caring for 500 migrants currently staying in the crammed Traiskirchen camp south of Vienna. 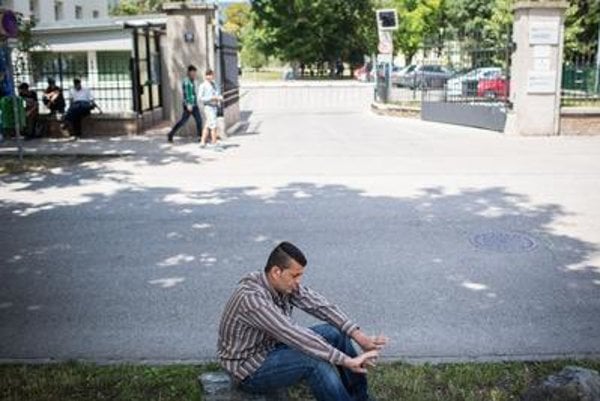 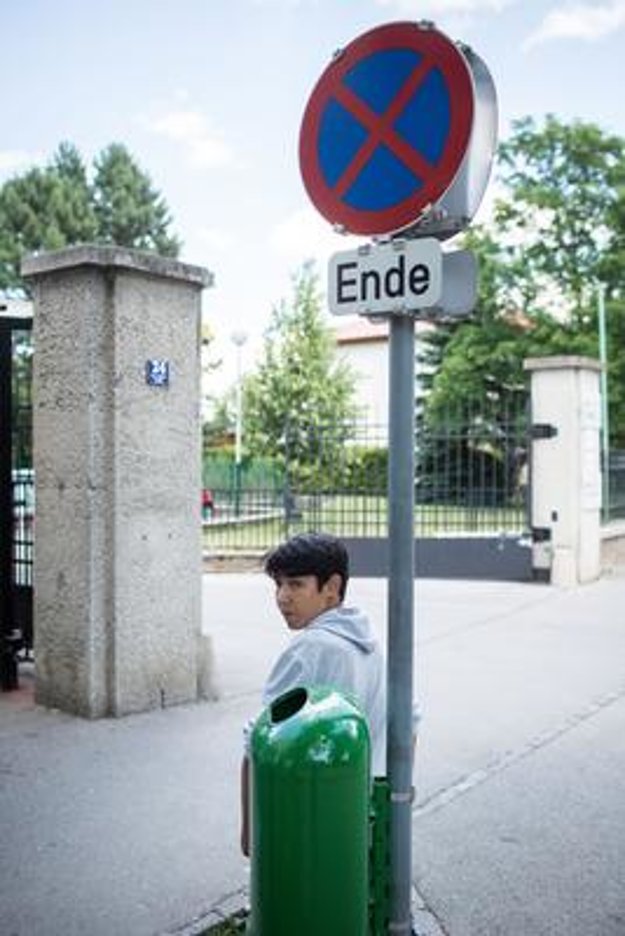 For now, it is sure that the cooperation will include only the logistic care of the migrants form Traiskirchen, while the asylum processing will still be led by Austrian authorities, the SITA newswire quoted APA. The first 50 asylum seekers are to arrive to Slovakia in July, with 200 more following in August and the remaining 250 in September. It is not clear so far which side will cover the expenses. Muhr said, however, that Slovakia will get no reciprocal services for this step. It is a small step but an important sign of solidarity, Mikl-Leitner said, according to APA:

More details about the agreement to be signed in the next days will be published after a “coordination” meeting within the informal session of European Union’s interior ministers in Luxembourg on July 9, focused on re-dividing migrants among member states.