Creditors can sell claims to state

THE FINANCE Ministry will set up a limited liability company to which small unsecured creditors will be able to sell their claims against the construction company Váhostav-SK starting on August 1. 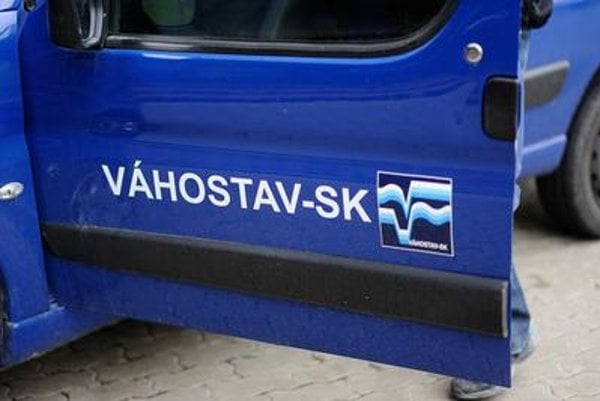 The launch of this company is one of the measures the Slovak government adopted in order to bail out unsecured creditors of Váhostav-SK, which are mostly small and medium-sized companies, whose claims were not secured by collateral.

The company will have on its account €20 million to be paid out to the creditors selling their claims against Váhostav-SK. The new company will reimburse them with up to 50 percent of the nominal value of the claims but only up to €200,000. The Slovak Cabinet adopted the regulation on July 8, while money to be used for acquisition of the claims will come from money collected from banks via a special levy originally meant to tackle crises in the banking sector.

Radko Kuruc, the state secretary of the Finance Ministry, announced after the cabinet session that creditors would be able to enrol in the scheme for the sale of claims by the end of March of the next year, the TASR newswire reported.

Váhostav-SK, an ill-fated construction company owing millions of euros to its creditors, narrowly escaped bankruptcy when a court authorised its restructuring plan in late May. Based on it, secured creditors of the company with ties to oligarch Juraj Široký, reportedly a sponsor of Prime Minister Robert Fico’s ruling Smer party, should get back 85 percent of their claims in the next five years, while small unsecured creditors will obtain 18.75 percent. Of the recognised claims of €136 million, Váhostav-SK’s debts to small and medium-sized companies accounted for €15.7 million.

Based on the adopted regulation, the company will also be able to buy claims of other companies undergoing restructuring proceedings.

Earlier this year the affairs of Váhostav-SK mushroomed into a full fledged scandal even though the company was not the first construction company seeking reduction of its debts via restructuring.