Slovakia will lure experts back

SLOVAK-born graduates from prestigious foreign universities and experts active abroad who come back to Slovakia will receive incentives from the government, which should help them overcome obstacles preventing their return. 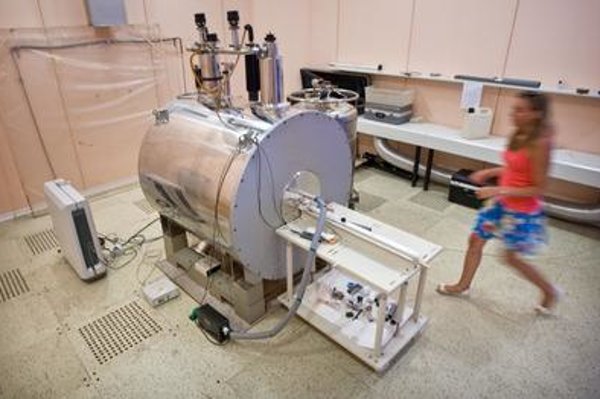 This stems from the programme dubbed ‘Return Home’ green-lighted by the government on July 8. It’s aim is to reverse a reported brain drain. The government will allocate €1 million annually between 2015-18.

“It’s a stipend programme for people interested in returning to Slovakia,” Education Minister Juraj Draxler said back in May, as quoted by the TASR newswire. He stressed that stipends will be provided to people interested in applying skills and expertise acquired abroad in Slovakia.

The first target group concerns people who have graduated from a prestigious foreign university, are aged up to 30, have no job experience in Slovakia over the past three years, and have not been engaged in business activities in the country. They will be entitled to receive €10,000. Experts from Slovakia who have been working in a prestigious post abroad for more than ten years will be entitled to €50,000, TASR wrote.

Under the plan, the returnees should work in the public sector, particularly the central state bodies, public universities, and SAV. The plan is to boost the quality of public services, science, research and university education. The Education Ministry expects that experts who are active abroad could use their experience and contacts to improve the current development of Slovak society, the SITA newswire reported.

The money should cover the expenditures associated with moving to Slovakia and be used as compensation for non-financial costs. The education ministry estimates that some 50 graduates could return to Slovakia per year along with a couple of experienced specialists.

According to Draxler, the ‘Return Home’ programme signals an important message that Slovakia is interested in experts.

“This programme is supposed to be one of the little stones in the overall mosaic,” Draxler said, as quoted by TASR. “It’s obvious that an individual won’t opt to return only based on this scheme alone, but it’s an important signal that we are interested in seeing people return.”