From rising stars to Bible, to „duelling instruments“, BOF has it all

BRATISLAVA Organ Festival (BOF) has become a part of the cultural summer in the Slovak capital, offering attractive alternative for fans of classical music during the “vacations” of the Slovak Philharmonic and other musical bodies. 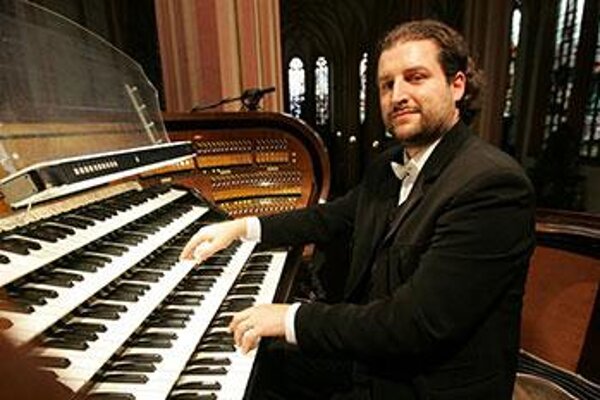 It its 4th year, BOF again offers, between July 12 and 21, a wide scale of organ-related events, from a organ-Bible reciting performance (Czech organist Karel Martínek, Slovak actor Vladimír Kobielský), through a guest concert by Polish organist Michal Matkuszewski, a presentation of young talent Tomáš Mihálik (SK) within the “Rising Stars” cycle, a joint concert of BOF art director, organist Marek Vrábel, with the ensemble performing early music, Musica Aeterna (led by Peter Zajíček) playing Handel’s music; and, last but not least, the unusual duel of organ (Ján Vladimír Michalko) versus accordion (Boris Lenko) playing transcriptions of tunes for two organs (Soler, Gabrieli, Lucchinetti, Peeters) with the instruments being placed in opposite corners of the room and audiences sitting in the middle – in the popular Cross-over Organ cycle of the festival. 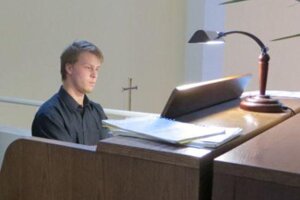 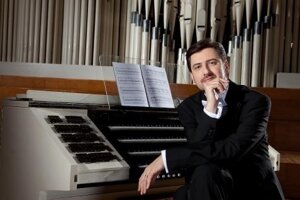 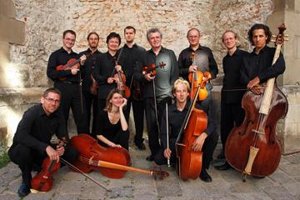 Most of the concerts take place in the impressive Music Hall of the Bratislava Castle, with the initial one being played in the big concert studio of the Slovak Radio in Mýtna 1.

More detailed information (in Slovak only) can be found at http://mjuzik.eu/90/BRATISLAVSKY-ORGANOVY-FESTIVAL.html and www.citylife.sk/festival/bratislavsky-organovy-festival-bratislava.