ZVOLENSKÁ Mliekareň, a dairy in Zvolen, has been acquired by the US company Schreiber Foods from Senoble, its previous owner. 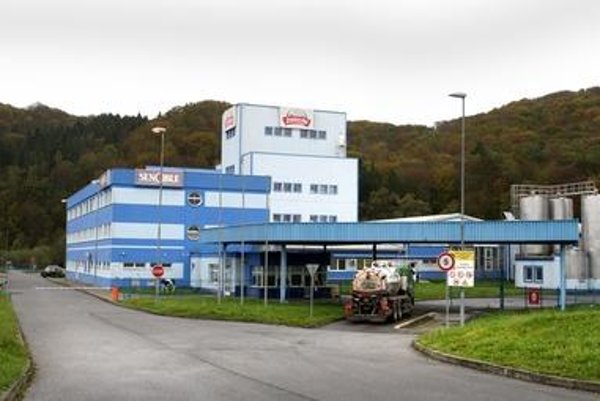 The price was not disclosed. Schreiber Foods announced in April that it plans to continue, unchanged, the operation of the plant, which produced milk desserts and yoghurts under the Zvolenský brand.

As well as the Zvolen dairy, the US concern also bought two European plants in Spain from Senoble.

“This step enables Schreiber Foods to boost and strengthen its presence on markets in Europe, and also to boost the relations with our strategic business partners,” said Francois Salamon, the senior vice-president of Schreiber Foods, as quoted by the SITA newswire in April.

The acquisition of the three plants increases the company’s representation in Europe to 10 production plants in seven countries.

Schreiber Foods is a global company based in the USA whose shareholders are also its employees. It has an annual turnover of €4.5 billion and employs more than 7,000 people in its production and distribution networks.