THE US COMPANY Amazon announced in the beginning of this year that it plans to create 100 new jobs before the end of 2015 – in its branch in Bratislava and thus extend its labour force to 700 people. 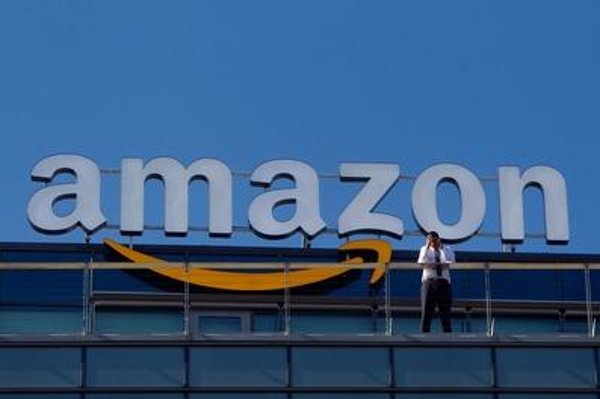 The positions opening are financial operations expert, support for salesmen selling on Amazon’s European platforms and teams supporting the catalogue of products on the company’s website. The US company operates one of the oldest internet shops, Amazon.com.

“When four years ago we opened a branch in Bratislava we were amazed by the number of talented people we could employ,” vice-president of European operation of Amazon, Roy Perticucci, told the TASR newswire. He added that the company is enthused to offer some more jobs also this year, searching for 100 new colleagues to support the European teams in rendering the best possible experience to sellers, and also to Amazon.

The Bratislava centre was opened as the first Amazon branch in Slovakia in 2011. Local employees support the sales of partners of the EMEA region, especially Germany, UK, France, Italy and Spain. The potential new workers should secure primary contact between Amazon and its business partners, and also administer collaboration with the salesmen. The company also offers positions in the team that supports the catalogue of products on Amazon websites, for senior and junior experts as well as for fresh graduates: perfect candidates are people with two foreign languages and specific expert experience.

“I hope and believe that their expansion – in number of employees as well as in the capacities – will continue also in the future,” he said, as quoted by the SITA newswire.

The then economy minister Pavol Pavlis also expressed his support.

“As an economy minister, I am delighted by the interest of Amazon in expanding the business activities and creation of new jobs in Slovakia; and I can guarantee that our ministry will, by all means, support also potential further expansion of the company,” Pavlis commented, adding that they want to create such conditions for entrepreneurs and businesspeople that Slovakia remains an attractive country further on.