THE ALREADY 15th year of the international Hubert Cup pitted professional bartenders against one another in a contest involving sparkling wine (of which Hubert is a traditional producer). 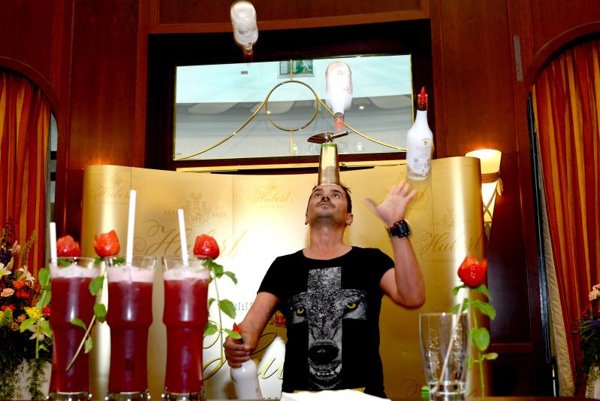 There were two categories on June 27th in the Radisson Blu Carlton Hotel in Bratislava: Sect Cocktail, won by Slovak Rastislav Kubáň; and Flair – won by Austrian Stefan Haneder. In the popular first category, 21 contestants competed, trying to make 5 samples of drinks that included Hubert sparkling wine in a mere 6 minutes. 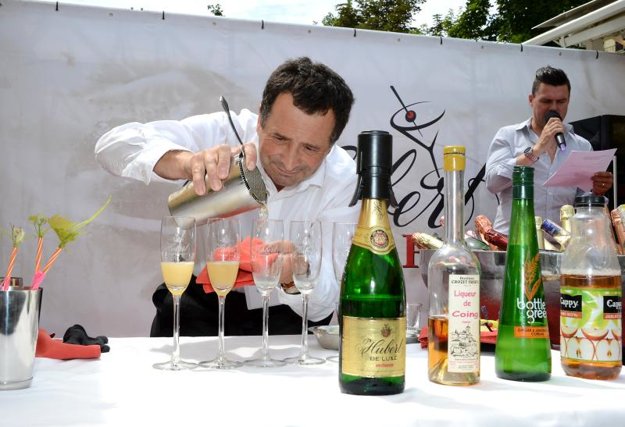 “The celebrations of the competition winners were slightly more festive than usual, as the company is celebrating its 190th anniversary,” Miroslav Tkáč, the company legal representative said, as quoted in a press release.

The jury, led by Ján Šuchta, vice-president of the Slovak Bartender Association, judged the course of the preparation, taste and also the visual side. “I have participated in all 15 years of the competition, and now I finally won,” said the victorious bartender, Rastislav Kubáň.

The second category, very attractive for the audience, was Flair – in which bartenders were supposed to mix the drinks using juggling, various tricks with bottles, shakers and glasses. Austrian Stefan Haneder made the best show, as assessed by the jury – which evaluated also the level of tricks and juggling, harmony with music or interaction with viewers.

This year, also the “Best of Hubert Cup” was awarded – the person who received the most points on all the Hubert Cup competitions in 15 years. Janka Karkušová and Branislav Hažík achieved a tie, both winning this category. 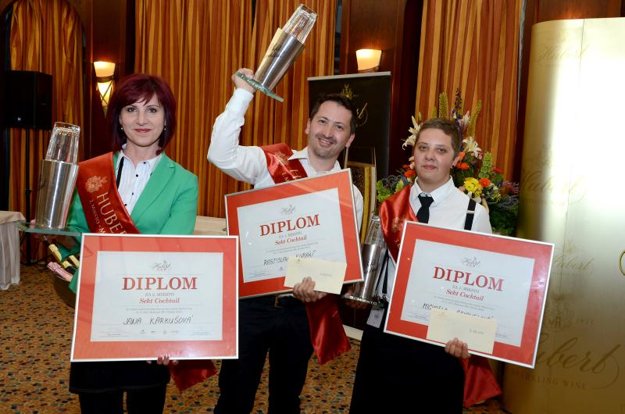 Winners of the overall “Best of Hubert Cup” (Source: Courtesy of Hubert)