ONE OF bigger exhibitions, if not the biggest this year at the Slovak National Gallery, is a collection of paintings, furniture, jewellery and other artefacts originating from within Slovak territory during what is called the Biedermeier period. 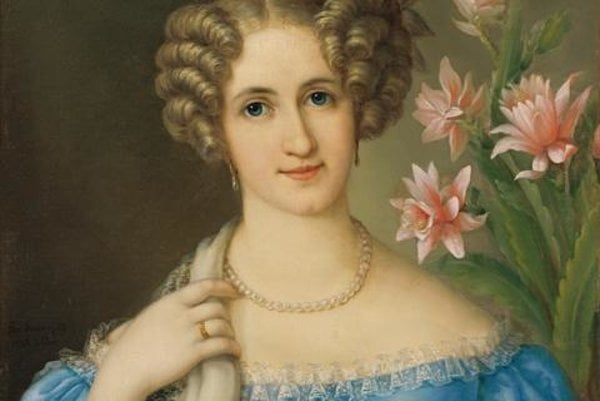 This epoch, starting from the beginning of the 19th century (with a slight delay in Slovakia, about the 1820s) and ending in the mid-19th century (1860s in Slovakia) reflected the rise of a new social class, the bourgeoisie, the decline in nobility and the arrival of new technologies, along with stress on the practicality and comfort of furniture, interior decorations, jewellery and art, and the strong family ties and the newly-wealthy people’s refuge in the private sphere. 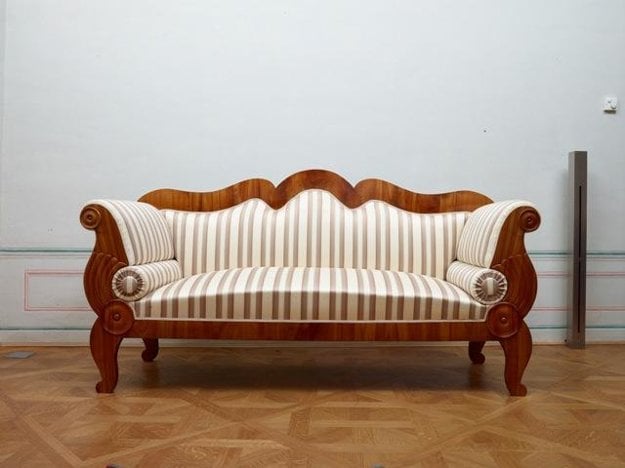 Three curators, Katarína Beňová, Jana Švantnerová and Silvia Seneši Lutherová, have prepared a selection of artefacts and artworks typical for this period – those with a particular Slovak flavour or otherwise standing out in one way or another. 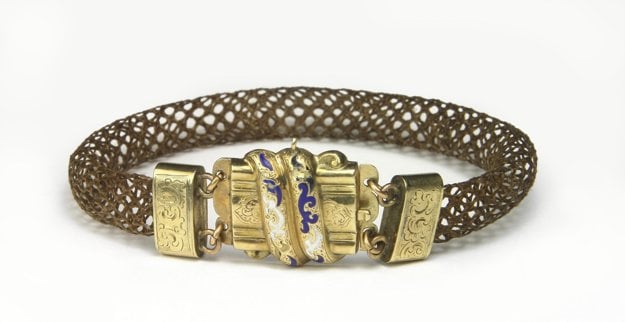 Bracelet made of hair, with a golden fastening decorated with enamel. (Source: Courtesy of SNG)

Divided into seven rooms/sections, the exhibition offers a comprehensive overview of the very decorative, likeable style that was typical for this happy period not scarred by wars or political earthquakes. Its name allegedly derives from the name of a fictitious school caretaker, Gottlieb Biedermann, presented in the satirical magazine Fliegende Blätter in 1855-1857. 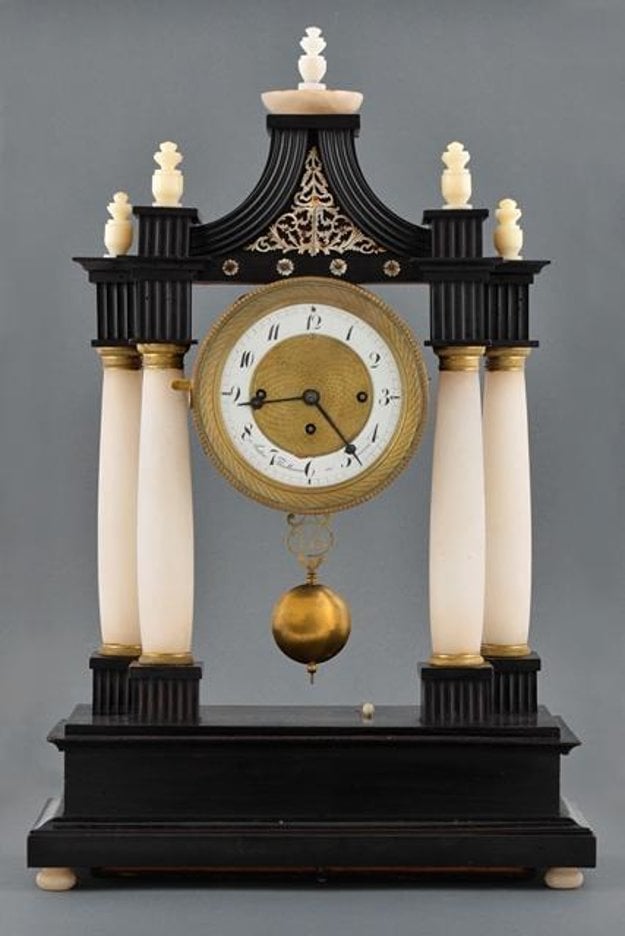 Biedermeier, as an important political tool used to keep social stability in the Hungarian Empire, shifted the focus to family life, civic activities and culture – which until then had mostly been the privilege of the nobles – but now had become more widespread due to a thriving middle class. Aesthetics changed, too, as portrayals started to depict – apart from models – plants, pets, animals in general, and even favourite pieces of furniture that reflected topical trends. 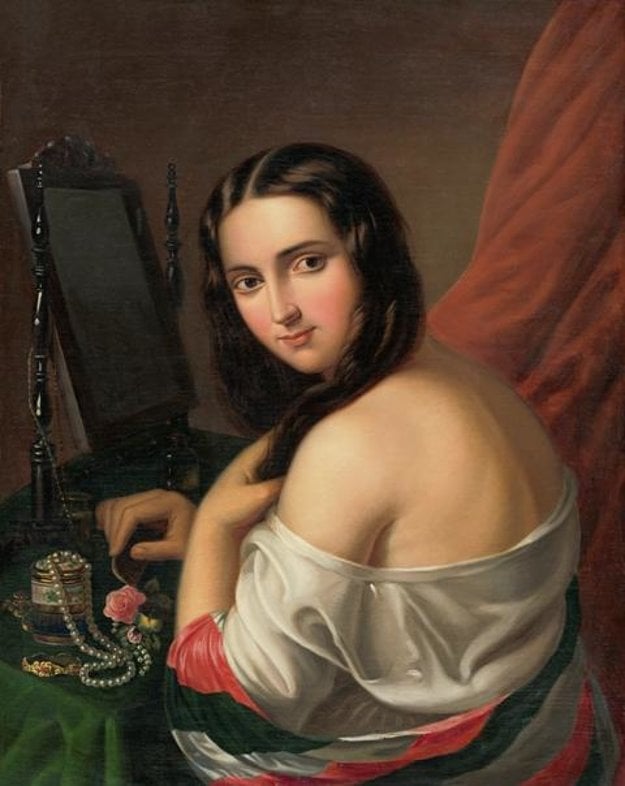 Despite this focus on the private, some of the exhibits also encompass the political and nationalist movements that developed in what is now Slovakia, including items belonging to J.M. Hurban and a bust of writer J.K. Viktorin, both of whom represented Slovak emancipation efforts in the mid-19th century. Some paintings also present this period’s social, political and cultural life. 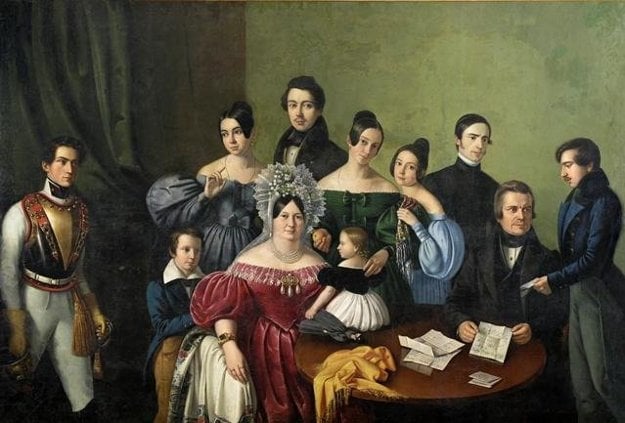 Biedermeier was quite widespread geographically, but it had some specific features within the territory of present-day Slovakia, to the extent of a being considered a separate branch of Biedermeier. It is said, for instance, that furniture from the Spiš region during this epoch is recognisable even if it is found outside the region because of its German influence and the use of specific materials and local folklore ornamentation. The items in all the exhibits were either ordered or made in Slovakia, regardless of where they ended up or have been borrowed from. 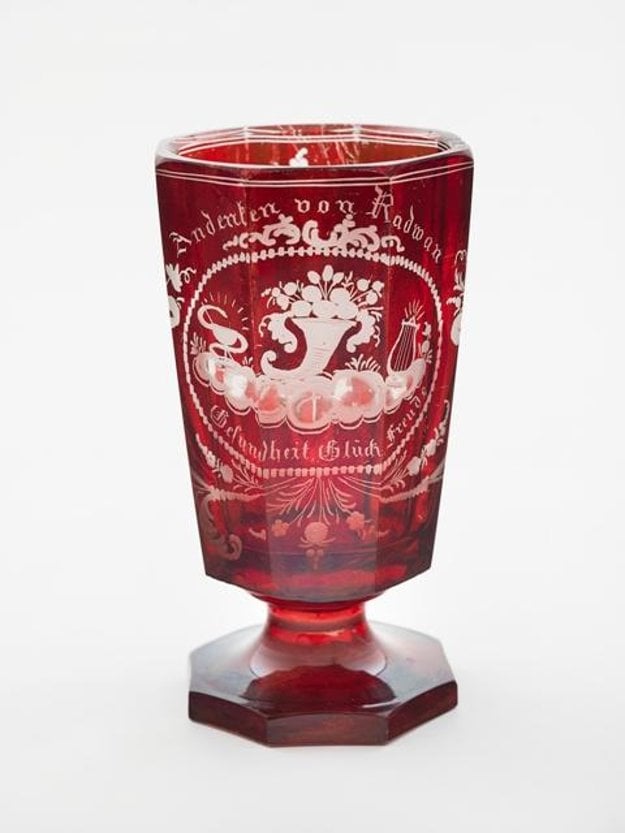 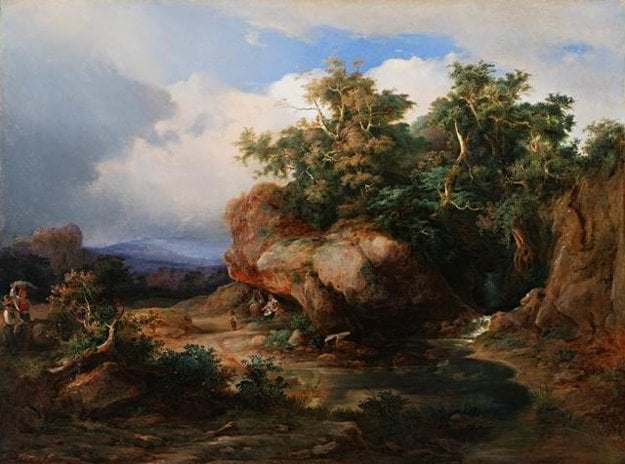 One part of the exhibition – an appendix to the Look at Me section focused on portraits – shows, as the curators summed up, the exaggerated luxury and pomp that served as the status symbol of the family, especially seen in jewellery, glass and ceramic works, called burgher Baroque. “This shows that the purchasing power of the inhabitants grew but their taste did not keep pace with it,” the curators wrote. 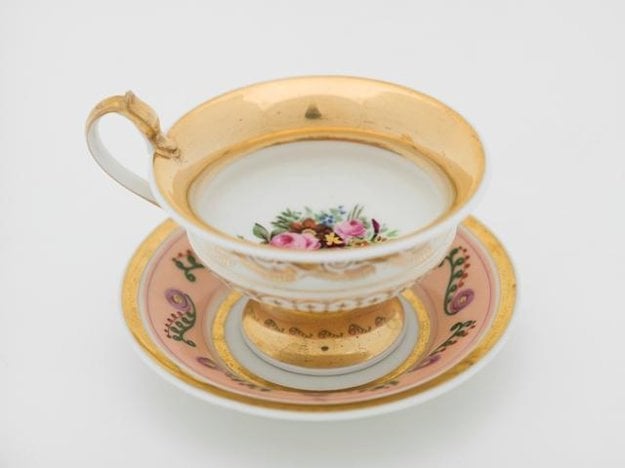 The exhibition can be seen until November 1 on the 3rd floor of the Esterházy Palace (Ľ. Štúra Square 4) in Bratislava, Tuesdays to Sundays 10:00-18:00 (12:00-20:00 on Thursdays) along with a host of accompanying events, mostly in Slovak only. Apart from the gallery’s main website, www.sng.sk, the exhibition has its own website, wwwbiedermeier.sng.sk. In addition to labels in English, the SNG has prepared a leaflet in English that explains the exhibition. There is also a 160-page catalogue with a summary in English and a host of merchandise offered as souvenirs. 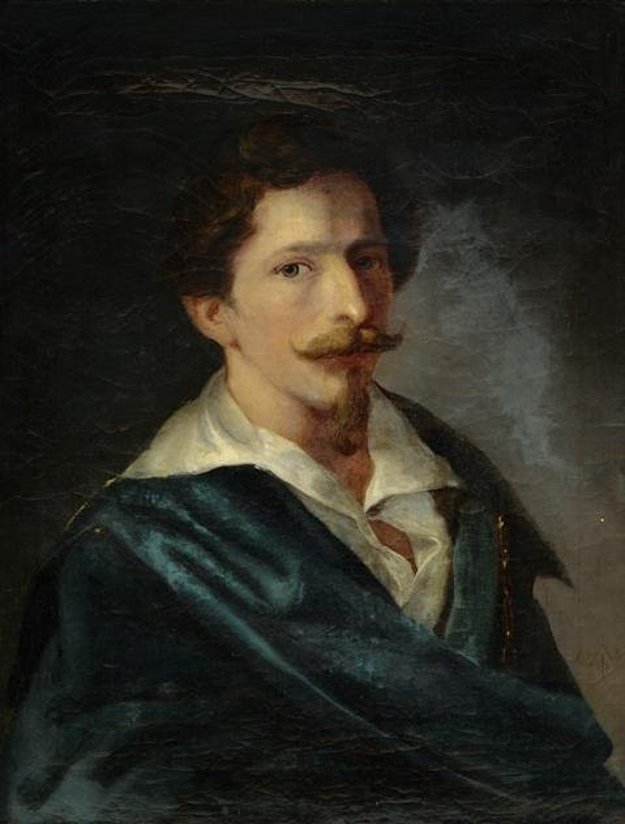