THE AUSTRIAN daily Der Standard has published a feature about the former Slovak refugee camp in Gabčíkovo that should be re-opened. 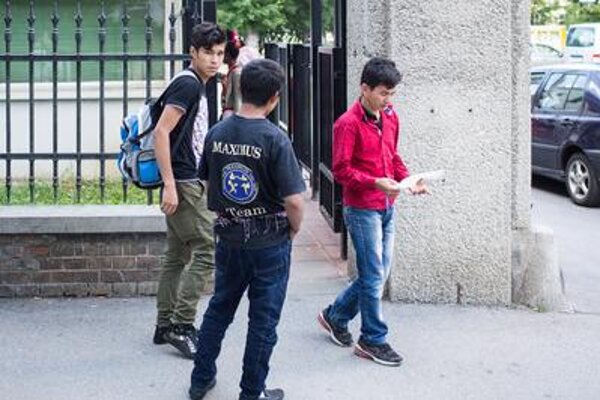 It depicts a neglected socialist building on the premises of which there are several sports facilities and a conference room where also films can be shown, the Sme daily quoted Den Standard.

The Slovak Interior Ministry has not yet officially confirmed that it is just Gabčíkovo that should become a temporary home for some 500 refugees that Slovakia has agreed to take over from the overcrowded Austrian camp of Traiskirchen – saying that it is only one of the possibilities. Austria, however, takes the information for granted, Sme wrote on July 13.

They asylum seekers, who will only be accommodated in Slovakia, but their applications will still be handled by Austrian authorities, could be accommodated also in other Slovak camps. The final decision should come by the end of this month.

The truth is, however, that the state does not have many other possibilities, while even the petition that locals have launched cannot help them much. Based on an agreement with Austria, Slovakia is to provide accommodation to 500 people who have asked for asylum in Austria.

The only functional facility for migrants in western Slovakia is the camp in Rohovce in the Dunajská Streda district; however, its capacity is only 140. The full capacity of the facility in Gabčíkovo, rented by the Interior Ministry, is 2,240 people. It has not been used for six years, but the construction and operation adaptations will not be expensive. There are several other unused former refugee camps in Slovakia, according to Sme. 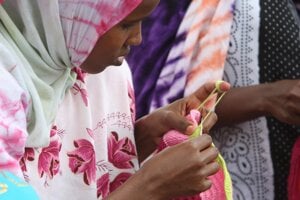