SLOVAK CYCLIST Peter Sagan is riding in the green jersey for the best sprinter after the end of the eighth stage of the Tour de France on July 11. 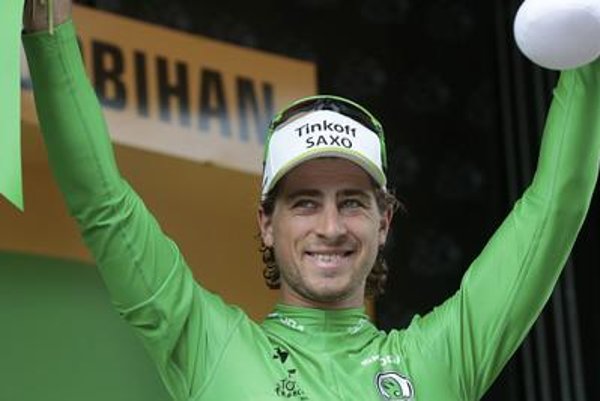 “I could even have had the yellow jersey [of the overall leader] on Saturday but I am happy with fourth place and the green jersey, even if it is only by three points,” said Sagan for Sme. The Slovak cyclist who competes for the Tinkoff-Saxo team retained also his white jersey for the best young rider under 25.

“On Saturday’s final hill, I made the most of it,” Sagan commented. “Thanks to having won the green jersey, I evaluate this stage positively.” He also expressed happiness about having managed to get the green jersey.

After Sunday's stage, Sagan is fourth in the overall chart, while Briton Christopher Froome leads. Monday is a day off at the Tour, with July 14 bringing the race into the Pyrenees, in the 10th stage, 167 kilometres long from Tarbes to La Pierre-Saint-Martin. 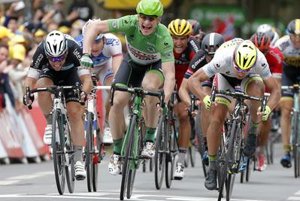