CONSUMER prices in Slovakia went down by 0.1 percent year-on-year in June, the data of the Statistics’ Office published on July 13 show. 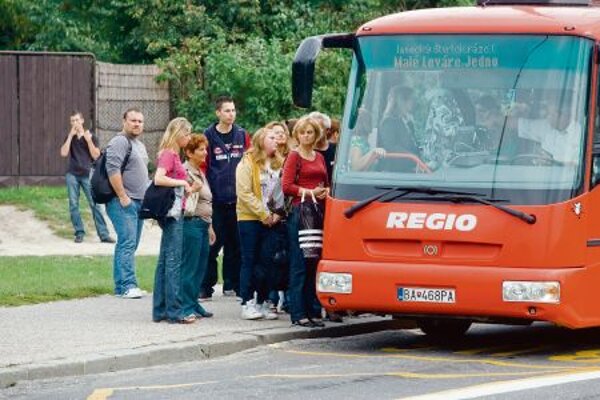 Prices shrank in transport (5.4 percent y-o-y) and in accommodation, water, electricity, gas and other fuels (0.7 percent). They stayed put in postal services and telecommunications.

When the first six months of the year are considered, consumer prices were down 0.3 percent year-on-year.

Meanwhile, food prices continue to go up moderately, rising by 0.1 percent on the month.

"Contrary to previous months, when the prices of food grew also when [the effects of] the traditional season were taken into account, the price increase in June can be ascribed solely to seasonal factors,” the analyst wrote in his comments as quoted by TASR. “If they're taken into account, food prices remained stable. Nevertheless, the dynamics of their y-o-y growth accelerated slightly from 0.2 percent to 0.3 percent."

The prices of fuels increased by 0.3 percent on the month in June, so it's obvious that they didn't react to a slight reduction on world markets. At the same time, if it weren't for the low fuel prices, Slovakia wouldn't be in moderate deflation, but in moderate inflation, noted Koršňák.

Meanwhile, there's still no significant inflation workhorse, so a similar situation should remain in place in the second half of 2015, said the analyst. Nevertheless, as opposed to the past 18 months, inflation should be in slightly positive figures.

"A more pronounced acceleration, equalling some 1 percent, is expected at the end of this year, when the statistical effect of the reduction in oil prices expires," said Koršňák.