King's Speech producers to shoot in Slovakia, with subsidies

The Audiovisual Fund (AVF), which receives requests for support for major film projects, has registered its first binding request from abroad - from the American Weinstein Company, which via its subsidiaries wants to shoot the second season of a television series about explorer Marco Polo in Slovakia as early as this August. 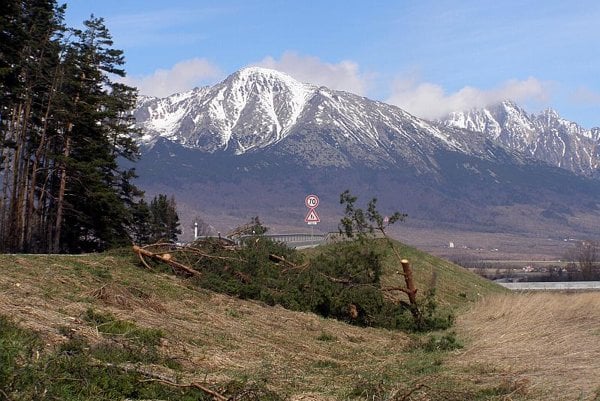 "[The shooting] should take place in the High Tatra and Mala Fatra mountains," stated the Culture Ministry as quoted by the TASR newswire.

The overall budget for the second season of the series is €60 million, of which €2 million should be spent in Slovakia. Production is being carried out by an international crew of more than 300 headed by British director Sean Cameron Guest, who has also cooperated on such films as November Man with Pierce Brosnan, Red 2 with Bruce Willis and Ghost Rider 2 with Nicolas Cage.

Italian actor Lorenzo Richelmy was cast for the main role, Marco Polo. The first season was aired by Netflix.

The Weinstein Company is behind such films as The King's Speech, The Artist and Woman in Gold.

The provision of support for major film production has been facilitated by an amendment to the law on AVF, which can now provide retroactive subsidies amounting to 20 percent of the cost of filming projects that have spent at least €2 million in Slovakia. The bill is aimed at supporting investments in the Slovak film industry and the creation of new jobs.