FORMER ice-hockey world champion and recently also the failed candidate for the head of the Slovak Ice-Hockey Association, Richard Lintner, is preparing “one rather significant project related to hockey”, he revealed during a debate at the Pohoda festival last weekend. 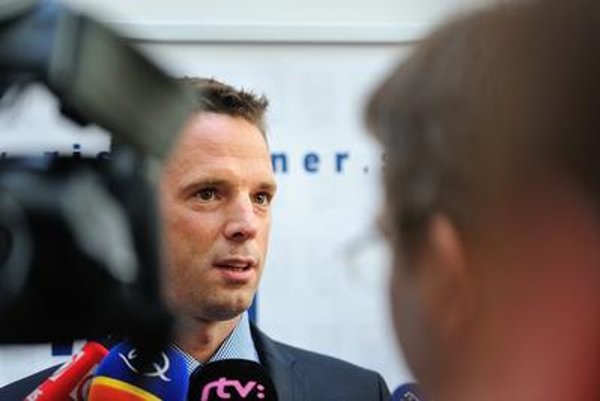 “We are working on it and maybe soon I’ll say what we came up with,” Lintner said as quoted by Dennik N, but failed to give more details. He only said that it might happen “sooner than we think”.

In an interview with the daily Lintner then also admitted he would not be surprised if the top ice-hockey players decided to boycott the representation.

“The situation is very serious,” Lintner claimed and charged that the recent election of the head of the association, which he lost to the incumbent Igor Nemček, was not in line with the rules. 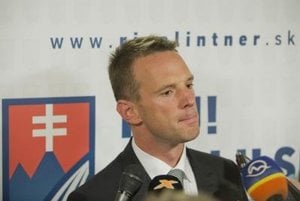 In the latest development, ice-hockey players already boycotted the gala night of the Hockey Player of the Year award ceremony.

“The decision to cancel the gala night was made based on the initiative of the representation [players] that has nothing to do with me,” Lintner told Dennik N. “It was their players’ activity, because, I suppose, they too felt the need to express their attitude. And from my perspective they expressed it very clearly.”