Slovakia falls in Global Peace Index, Ukraine not to be blamed

IN THE LATEST Global Peace Index compiled annually by the Institute for Economics and Peace, Slovakia placed 23rd, down four spots from 2013 when it ranked 19th. However, among 162 countries Slovakia still belongs among the best. 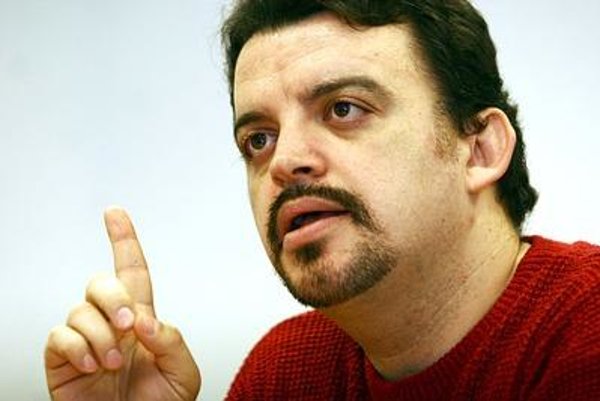 The chart evaluates overall peacefulness as measured by the level of safety and security in society, the extent of local and international conflict it is involved in and the level of militarisation. The year 2014 has been summed up as stable compared to the previous one, with improvements in four out of nine geographical areas, while five have been less peaceful.

The Nový čas daily asked whether neighbouring Ukraine could be the reason for Slovakia's lower ranking; however, analyst Eduard Chmelár does not attribute the drop only to the war in Ukraine but highlights many factors – not only direct impacts – for example the announcement of Slovak Prime Minister Robert Fico concerning increased armament expenditures. Chmelár added that Slovakia does not behave badly towards Ukraine; on the contrary, it helps the conflict-torn neighbour, and so this might have not impacted the final ranking of the peace chart.

The most peaceful countries for 2014 include Iceland, Denmark, Austria, New Zealand, Switzerland, Finland, Canada, Japan, Australia and the Czech Republic; with the UK placing 39th and Kosovo 69th. The least peaceful are, according to this chart, Ukraine (150), Afghanistan (160), Iraq and Syria.